The introduction of the non-custodial sentencing option is one of the reforms of the Lagos state government which is aimed among other things at decongesting the prisons and ensuring a more pragmatic criminal justice system.

On our big story tonight, our judiciary correspondent, Shola Soyele shows the shift from not only seeking to punish but also to rehabilitate offenders. 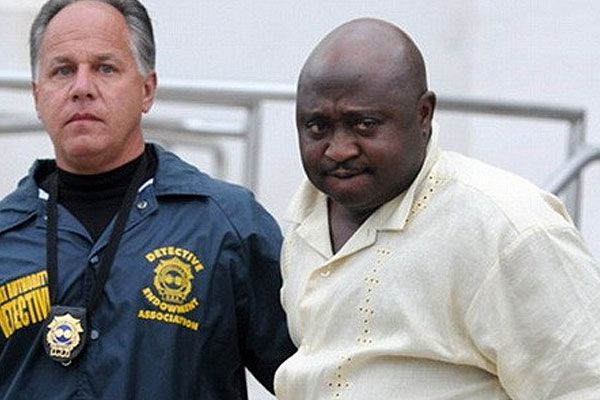 A Nigerian man who worked as a private security guard at Newark-Liberty International Airport on Tuesday pleaded not guilty to identity theft of a man killed in New York 20 years ago, prosecutors said.

Bimbo Olumuyiwa Oyewole, 54, is accused of using the identity of Jerry Thomas and taking up work as a security guard by way of a phony name

Mr Oyewole is also believed to have been using the Social Security card and birth record of Thomas, who was murdered in Queens, New York in 1992, about the same time the suspect resumed work at the airport – which is one of the busiest in the world.

Officials say Mr Oyewole is an illegal immigrant in the US but passed numerous background checks with the New Jersey State Police and Border Protection.

Until his arrest at his residence in Elizabeth, New Jersey on Monday, Mr Oyewole was a supervisor with FJC Security Services, a private security company at the airport, where he was in charge of about 30 guards.

What US intelligence community is currently looking at is how he successfully scaled through several background checks carried out by his employer, the New Jersey Police, and the US Customs and Border Protection, over the years undetected.

FJC Security Services Spokesman, Michael McKeon said, “In all cases, he passed the background checks,” adding, “during his time with FJC, he had nothing in his record or his performance to indicate a cause for concern or a reason to question the state police and federal government’s background checks.”

Mr Oyewole’s arrest is also raising questions on the effectiveness of some of the post 9/11 security measures put in place, particularly with regards to airport security personnel screening. Coincidentally, Newark Liberty International Airport was one of the airports from where the 9/11 highjackers took-off.

Though, no other motive, apart from identity theft had been established in his arrest, investigators may however be looking into whether there is a nexus between the murder of Thomas and his stolen identity, which Oyewole assumed shortly after the victim’s death.

A statement issued by the Homeland Security Transportation Security Subcommittee of the US House of Representatives Tuesday said a hearing on airport security breaches would hold on Wednesday (today).

Though the statement did not make reference to the arrest of Oyewole, it however said the hearing would be on, “Access Control Point Breaches at Our Nations’s Airports: Anomalies or Systemic Failures?” 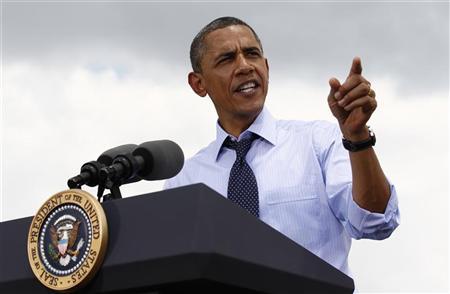 President Barack Obama will issue an order on Monday to allow imposition of sanctions on foreign nationals who use new technologies such as cell-phone tracking and Internet monitoring to help carry out human rights abuses, The Washington Post reported on Monday.

The newspaper quoted a senior administration official as saying that the executive order was designed to target companies and individuals assisting Iran and Syria, but future orders could expand the list.

The paper said the order noted that while social media and cell phones had helped democracy advocates organize in the Middle East, they had also enabled security services of autocratic nations such as Syria and Iran to conduct surveillance of dissidents and block access to the Internet.

The order will acknowledge these dangers and the need to adapt U.S. national-security policy to a world being remade rapidly by technology, the Post quoted the official as saying.
It said Obama would announce the move in a speech at the U.S. Holocaust Memorial Museum in Washington. The newspaper noted it comes at a time when his policy toward Syria — where a year-long government crackdown has killed thousands of civilians — has been criticized by Republicans seeking the party’s nomination for the November 6 U.S. presidential election.

The Post said Obama would say that he had asked for a first-ever National Intelligence Estimate — a consensus view of all U.S. intelligence agencies — to include an appraisal of the potential for mass killings in other countries and their implication for U.S. interests.

As part of the initiative, the president will also create a high-level panel to serve as a clearinghouse for real-time intelligence, policymaking and other issues related to mass killing.

He will also encourage the participation of the private sector through a program of grants to encourage firms to develop technologies to help people vulnerable to mass killings better detect and quickly alert others to impending dangers.

The Post said the White House would announce new sanctions against both Syria and Iran on Monday. It said these would include a visa ban and financial restrictions on two Syrian “entities,” one Syrian individual and four Iranian “entities.”

Administration officials did not identify the targets of the sanctions and say the term “entities” describes both government agencies and private companies in Iran and Syria.

The Washington Post said Samantha Power, the National Security Council’s senior director for multilateral affairs and human rights, would chair the Atrocities Prevention Board, a panel whose creation was announced in August. 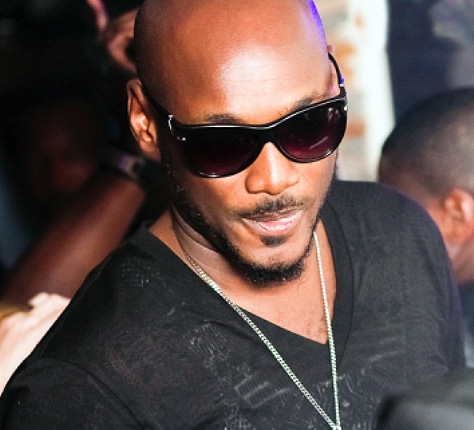 Pero Adeniyi, one of 2face’s baby mamas has dropped another baby for the talented musician in faraway Washington DC on Easter Sunday where she is based with two other kids which she earlier had for the musician.

Tuface as we hear is yet to visit mother and baby boy in the United States where he presently is with his fiancée Annie Macaulay after he proposed to her on the 14th of February this year at one of the clubs in Lagos.

Annie Macaulay happens to also be one of the Tuface’s baby mamas and with the arrival of the new born baby boy; the African Queen Talent now has children to show as his gain of fatherhood.

Pero Adeniyi the daughter of Jide Adeniyi who was once married to Tunde Borokini has been receiving congratulatory messages from family, friends and loved ones both from Nigeria and America via the social networks.