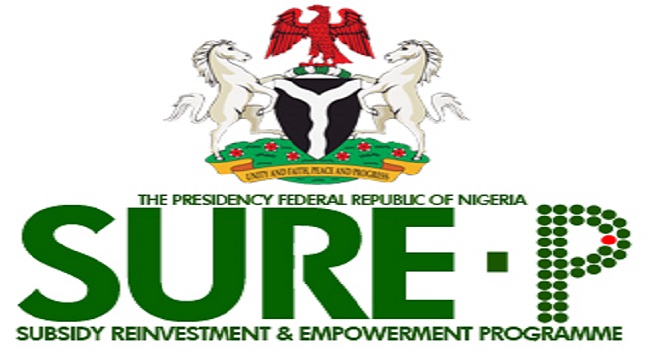 The All Progressives Congress (APC) caucus of the Kaduna State House of Assembly have threatened to impeach the State Governor, Muktar Yero, over attempt by the outgoing government to appropriate and disburse N2.7 billion Subsidy Reinvestment and Empowerment Programme (SURE-P) funds belonging to the 23 Local Government Areas (LGA) of the state.

In a session with media after an emergency meeting, the APC members, led by the Deputy Minority Leader, Aminu Shagari, alleged that the move by the outgoing executive to tamper with the LGA SURE-P funds amount to last minute looting and squandering of public funds.

They wondered why a government that has only about two weeks to go can successfully execute any project with such money except for ulterior motive.

The APC legislators, who are 14 in number also alleged that the State Government’s ceding of 50% of the said fund for road project is in total violation of the laid down regulations regarding the SURE-P funds, revealing that this having been indicated in the handing over note of the outgoing government suggests an attempt of last minute looting.

One of the lawmakers, Dr Shehu Adamu, said that any attempt by the Governor to go ahead with plans to access the fund would be resisted through all legal means.

Another lawmaker, Yusuf Zailani also corroborated this adding that SURE-P was conceived by the Nigerian Government arising from the partial removal of subsidy on fuel prices in the country and should be managed properly.

The lawmakers expressed their displeasure with the development, warning the Governor to refrain from dipping hand into the LGA funds.

Yet to respond to the allegation, the Kaduna State Government had constituted a committee in January 2012 with a view to identifying programmes, projects and activities that would be undertaken by the government with its share of the SURE-P funds.