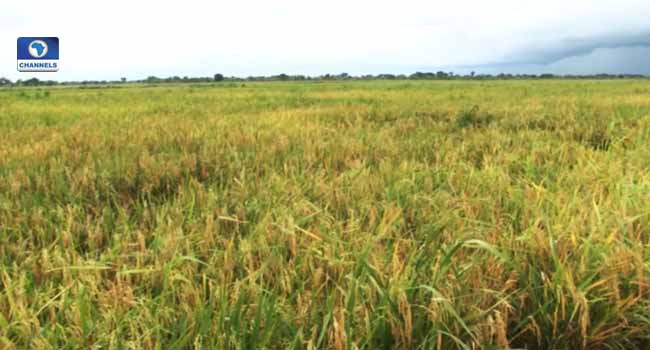 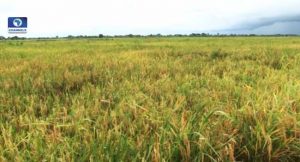 According to him however, the state has a higher goal of achieving over 513,000 metric tons by the end of 2017.

The highly elated governor believes that his agricultural blueprint is indeed working, as Anambra state journeys to self-sufficiency in rice production.

While the rice farm is already operational, an irrigation project has also been added.

The government had signed a partnership deal with Joseph Agro Nigeria limited in 2014, for the cultivation of rice in Ufuma and the takeover of Omor Rice mill.

Speaking on the project, the Commissioner for Agriculture said the rice revolution plan of the state is one that is already meeting the consumption needs of the people.

Also according to the Chairman of Anambra State Investment Promotion and Protection Agency (ANSIPPA), the investment which is in partnership with the state government is the largest in the south-east, sitting on 15,000 hectares of land.

He noted that the development would create over 3,000 direct jobs when completed, with the capacity to do all year round rice farming.

The Managing Director of JOSAN, Mr Augustin Ileka, also stated that the farms and mills are established with highly innovative and customised agro-allied solutions with great prospects for women in out-growers scheme.

With the achievement, the state government hopes to cater for the agricultural needs of the people, create jobs for the teeming youths and generate more revenue for the state. 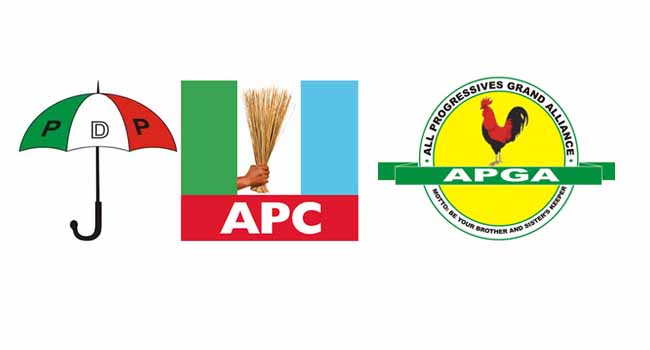 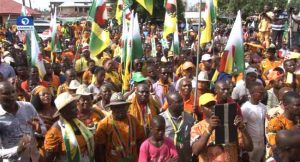 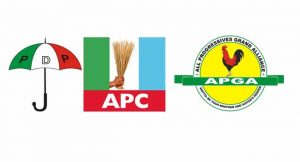 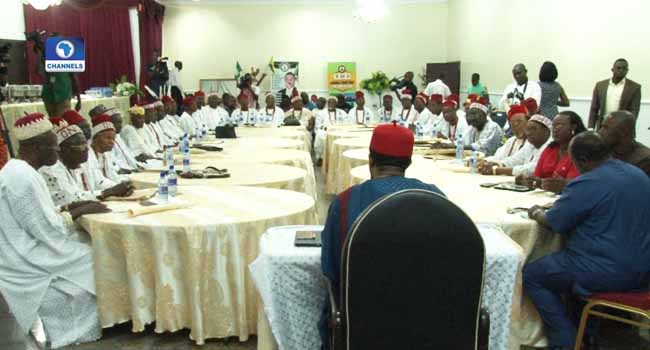 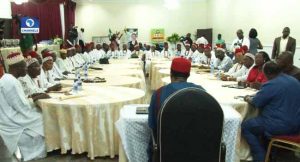 Anambra State Governor, Mr Willie Obiano, has inaugurated the state elders’ council to assist him in the administration of the state.

Chairman of the Council and former Commonwealth Secretary-General, Chief Emeka Anyaoku, has also set a three-point agenda as premise of operation of the council.

Inaugurating the elders at the Governor’s lodge, Amawbia, the Governor reminded them that the advice and encouragement of elders will make for transparent administration as well as ensuring that the state stays on course in good governance.

The elders, who were drawn from the three senatorial zones of the state and have minimum of two sittings per year, are to be led by Chief Anyaoku. 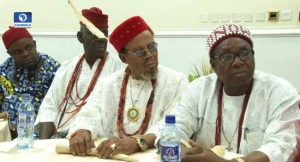 ed to join in advising the state government on major matters relating to resolution of conflicts, as well as assisting in running a transparent government.

He assured the council that his administration would not leave them in the dark in its decisions and policies, rather it would ensure a responsive and responsible model of governance.

Chief Anyaoku commended the Governor for reconstituting the council, while pointing out that he had acted as a true African by tapping into the wisdom of the elders as they are indeed repositories of wisdom and experience.