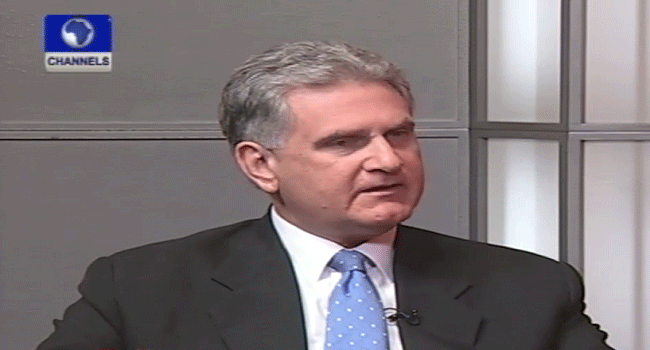 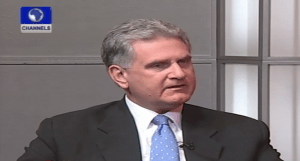 The United Kingdom (UK) is working on a plan it will present to the new Nigerian government aimed at assisting the oil-rich nation in tackling insecurity, corruption and growing the economy.

Mr Pocock said the help, as it relates with the economy, would focus on needed restructuring and management to ensure Nigerians benefit more from the democratic dispensation.

He said the transition on May 29 was a political earthquake and a remarkable development that has placed Nigeria among mature democracies.

“On the development programme, we are already very active here but we have catalytic ideas for what might be done, particularly in the north-east and right across the country.

“For helping President Buhari address one of his core themes, which is corruption and indeed more than just corruption. Organised crime, which not only damages the reputation of Nigeria but exports harms to its neighbours and indeed to Europe. There are many routines here that we are looking forward to starting.

“What we would need to do is work closely with the Federal authorities – the EFCC, Federal Police and the Nigerian government – in other aspects to learn as much as we can about what they need and we will help as will other administrations in Europe and the United States to try and trace stolen funds,” he said.

On how the British government would assist in the fight against corruption, Mr Pocock emphasised that what was needed was to break up the systems, routines, organisations and individuals that contribute to the leaching of Nigerian public money oversea.

He also said that the most important aspect of the anti-corruption war would be to assault the mentality that regards public money as a free good by picking areas of primary focus and zero in on them.

“If you are looking at reforming the oil sector, it might do to look at revenue diversion – money that never reaches the Federation Account, never mind oil theft.

“To break up the great corruption cocoon into project size bytes in which you can focus on particular difficulties.

“If you begin to show that impunity is no longer the norm, things will begin to click in a different direction,” the British envoy said.

On the situation in Nigeria’s north-east, Mr Pocock stressed that Security response was essential in the north-east but should not be considered as a single solution to the challenge.

He suggested that while the Nigerian Army needed to approach the insecurity as effective a way as possible, Nigeria would need to get its politics right, pointing out that for too long, the Federal and State Governments had been at loggerheads.

“You need a more grown up form of politics.

“You need an element of economic uplift, people up there need hope and prospect of employment.

“You need to address the dire humanitarian situation that almost 2 million people are internally displaced,” he said. 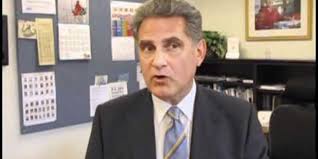 The British High Commissioner to Nigeria, Mr. Andrew Pocock, has once again cleared the air on the controversy surrounding a proposed UK government’s bond on visa applicants from some countries, including Nigeria.

Pocock also explained that there are plans to influence the inflow of more Foreign Direct Investments (FDI) from British companies into Nigeria.

He said this after ringing the closing bell  at the Nigerian Stock Exchange (NSE) in Lagos.

The United Kingdom is reviewing its plan to introduce a £3,000 visa bond scheme.

“We have made it very clear to our government in London that there is concern about this. So, this is being reviewed and considered in London as we speak now.” he said

He further said the visa bond is yet to be approved and if even its approved it will only apply to a very minute number of the over 150, 000 Nigerians that will apply for UK visas.

He also said while there were security concerns in Nigeria, they were not overwhelming in many respects and could be managed.

He said the British government will not jeopardize diplomatic ties with Nigeria with any move that will call the relationship between both nations to question.

The British government had proposed a new scheme under which some visitors from six commonwealth countries, including Nigeria, would be asked to pay a £3,000 cash bond in return for visas that allows them to stay in the UK for up to six months.

Other countries include India, Pakistan, Bangladesh, Sri Lanka and Ghana. 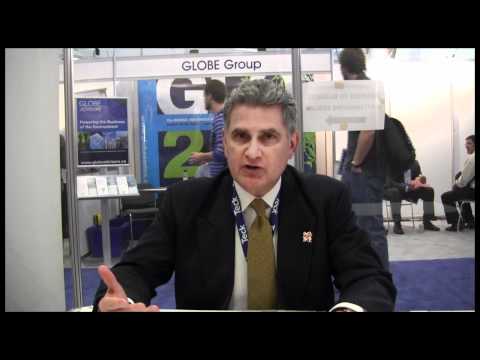 The new British High Commissioner to Nigeria, Andrew Pocock has appealed to Nigerians to engage in more national debates where challenges of corruption and good governance can be addressed.

The envoy noted that there is no magic process to eradicate corruption from the society, “Nigerians can raise the intensity of these issues through more national conversations and also insists on equitable distribution.”

Mr Pocock made this known while speaking during his first media parley with diplomatic correspondents in Abuja following his assumption of office as the British High Commissioner to Nigeria.

He said the key areas of focus is to increase British Nigeria trade from what it is at present and also for Britain to play a more active role in tackling terrorism within Nigeria and the West-African sub-region.