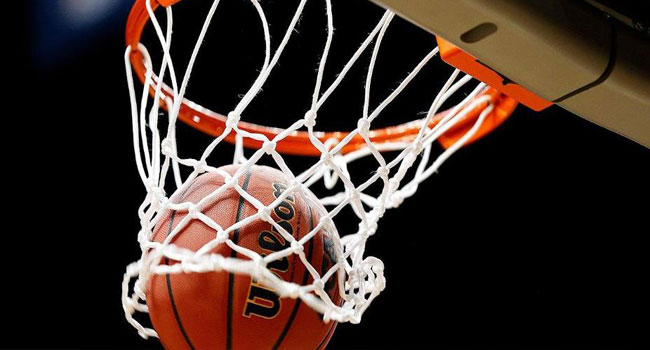 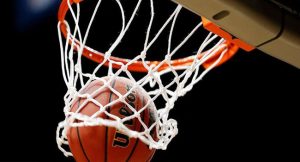 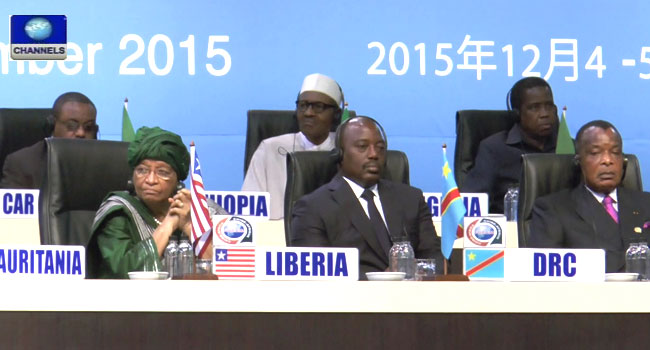 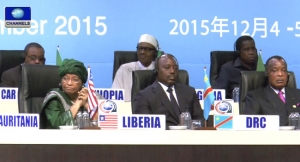 The Forum on China-Africa Cooperation (FOCAC) has ended in Johannesburg, South Africa, with the leaders present endorsing the declaration called ‘the Johannesburg plan of action’.

The plan will further deepen trade relations between African countries and China, with the Chinese government pledging huge investments in the agriculture sector, empowering local farmers.

It also includes a trade and investment plan, peace and security cooperation plan, skills transfer and training, amongst others.

According to Chinese President, Xi Jinping, all the plans have been crafted to ensure a win-win partnership based on equality.

Asides both sides seeking and expanding converging interests, they also committed to going for open and inclusive multilateral cooperation, capacity building and to reject trade protectionism.

On the sidelines of the forum, Nigeria’s President, Muhammadu Buhari, held bilateral talks with the leaders of Angola and Guinea Bissau.

At the closed door session, President Buhari said he was satisfied with the outcome of the forum while pledging Nigeria’s commitment to Africa’s development.

At the meeting with the Angolan President, Jose dos Santos, both leaders stressed the need for a new consensus among oil producing nations on the current level of oil price, as a way of boosting price.

Both countries reached an agreement to cooperate and also reach out to other oil producing countries in an effort to shore up the dwindling price of oil in the global market.

This understanding was struck when Nigerian President, Muhammadu Buhari and his Angolan counterpart, Jose Eduardo dos Santos, met on the sidelines of the Summit of FOCAC.

Will having talks with the President of Guinea Bissau, Jose Mario Bavz, President Buhari said he decided to enlist the assistance of a former Nigerian President, Olusegun Obasanjo, to mediate in the political crisis in Guinea Bissau because of his wide political and military experience.

President Buhari also said he had considered the former President’s strong commitment to the unity of Nigeria and Africa before choosing him.

China had at the forum promised massive investment in agriculture, especially in the rural areas to boost food security and employment.