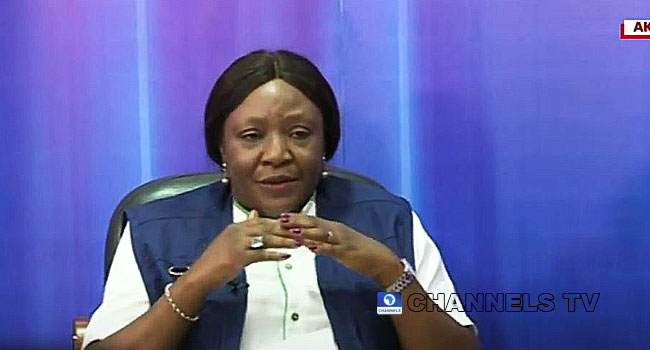 National Commissioner, Independent National Electoral Commission (INEC), Professor Anthonia Simbine, has said that the commission will continue to use smartcard readers for elections until it has an alternative.

Simbine said this during an interview on Channels Television’s Politics Today on Saturday, hours after the Ondo State Governorship election.

The smartcard readers were introduced in 2011 to improve the voting process and it was billed to last for a duration of 10 years before newer reforms would be made, which involved a switch to electronic voting. This was to improve the voting process and reduce the risk of electoral malpractices.

Speaking of the reforms, Simbine said: “ordinarily it should be anything from 10 years but until we have an alternative, we are going to continue using the smart card readers”.

She, however, noted that “the commission is still looking at options for electronic voting and we are have started interfacing and trying to discuss to see what we can bring up also in anticipation of amendments to the legal framework”.

Key candidates in the race which involved 17 political parties are the candidates of the Peoples Democratic Party (PDP), Eyitayo Jegede who is hoping to secure a victory after losing out in 2016; the Zenith Labour Party (ZLP) and deputy governor of the state, Ajayi Agboola, who is running against his principal, Rotimi Akeredolu of the All Progressives Congress (APC), who is also seeking to secure a second term.