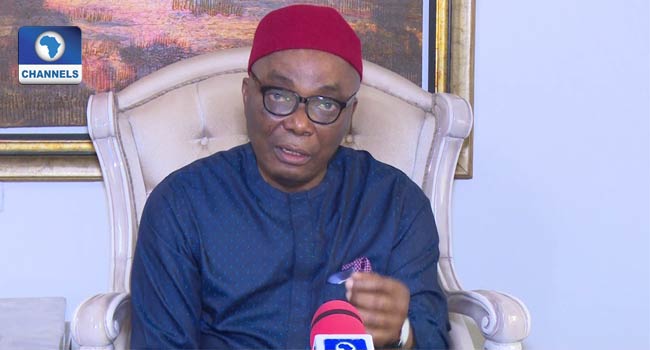 The State Working Committee (SWC) of the Delta State Chapter of the Peoples  Democratic Party (PDP) has announced the suspension of the Senator representing Delta North Senatorial District in the National Assembly, Senator Peter Nwaoboshi.

This was contained in a statement signed on Wednesday spokesperson of the party in Delta State, Ifeanyi Osuoza.

The party said the decision was taken following an emergency meeting and the suspension will last for a period of one month.

“This action has become necessary against the backdrop of the recent romance with an opposition Party, verbal recklessness, and unprovoked utterances of Senator Peter Nwaoboshi, particularly against the person of His Excellency, Senator Dr. Ifeanyi Okowa, the Executive Governor of Delta State, which the PDP State Working Committee views strongly as totally unacceptable, disturbing and unbecoming of a politician and party member of his stature,” the statement read in part.

The PDP State Working Committee said further that there’s no doubt that the attacks by Senator Nwaoboshi, a serving Senator and a very recent Chairman of the Party, are potentially inimical to the peace and harmony of the Party and tantamount to causing discord and disaffection among loyal Party members.

“The suspension, therefore, though obligatory, has sadly become imperative and inevitable, especially given the dramatic spontaneity and overzealousness of his verbal attacks, which are totally out of character and may have suspiciously been induced by circumstances which defy immediate rational analysis and comprehension.”

The party said the matter has been referred to the State Disciplinary Committee, in order to afford Senator Nwaoboshi a fair hearing and the opportunity to appear before it and defend himself over his recent utterances and actions against the Party and its leadership, in the State. 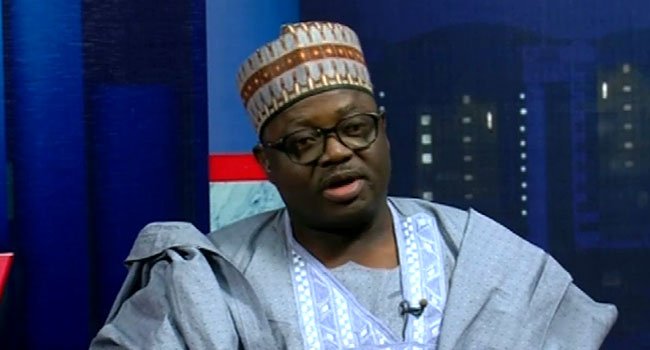 The All Progressives Congress Congress (APC) has set up a 5-member committee to review the numerous petitions on anti-party activities of some members from the states.

A statement by the Party’s National Publicity Secretary, Lanre Issa-Onilu on Monday, said that the committee, set up by the National Working Committee (NWC), will review several petitions alleging various forms of anti-party activities by some members, including those working against the party or its candidates in the just concluded elections.

According to the APC Spokesman, the committee will be chaired by the Party’s Deputy National Chairman (South), Niyi Adebayo, and are expected to submit a report in a week time. 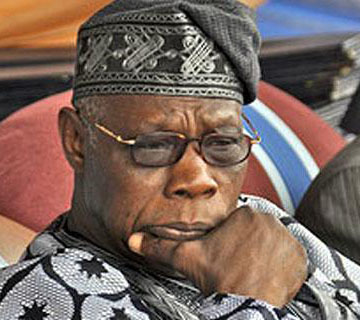 The Governor of Ekiti State Ayodele Fayose has called for the immediate suspension of the Former President Olusegun Obasanjo from the party for disrespecting the office of Mr President Goodluck Jonathan his anti- party activities.

The Special Assistants to the Governor on Public Communications and New Media, Lere Olayinka, who spoke on behalf of the Governor, condemned the visit of the five PDP governors to the former president in his country home in Ogun State.

He urged the party to set a panel to probe the Former President Olusegun Obasanjo for his anti-party activities.

Fayose recommendation is coming few days after the former Nigerian President scored the administration of President  Goodluck Jonathan below average, insisting that corruption was still high in the nation with huge deposit of crude.