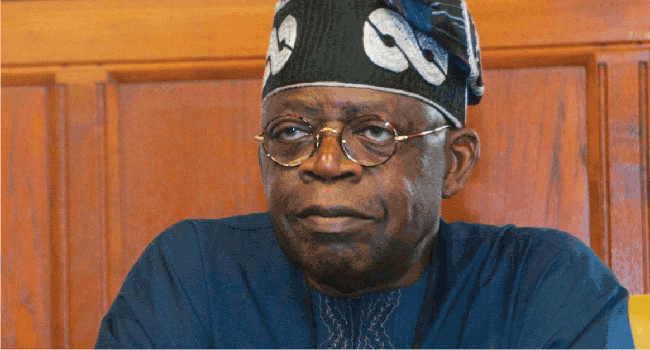 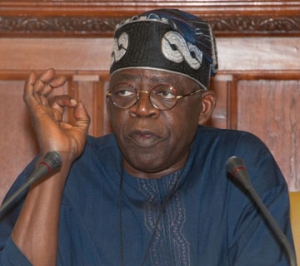 Former Governor of Lagos State and national leader of the All Progressives Congress (APC), Bola Tinubu, has stated that governments at all levels must pay serious attention to job creation for the youth as a way of addressing the lingering insecurity in the nation.

He said that training of the youths to become self-reliant would drastically reduce youth restiveness and engagement in crime and anti-social behaviours.

Tinubu made this assertion at the launching of the first phase of the Kaduna Intra-City Taxi Scheme, initiated by the state government.

The former governor, who commissioned 200 brand new cars for the taxi scheme, noted that change in any system usually comes with gains and pains, hence the need for the people of the state to be patient, as the Kaduna State Governor, Nasir El-Rufai, would deliver dividends of democracy to them.

He said that the new transport scheme would create wealth and provide jobs, adding that the advantages of the initiative ranges from economic to sociological security.

He noted that it was an anomaly that the state had no functional mode of transportation within the metropolis.

The former Lagos State Governor, who was elated with the APC programme in the state, reminded the gathering at the Murtala Square that the APC government would fulfil all its campaign promises. He also solicited their support for the government.

While commending Governor El-Rufai for the initiative, Tinubu maintained that the taxi transport scheme is not only an economic empowerment programme that is aimed at creating wealth and jobs alone, but would also reduce the rate of crime in Kaduna State.

Governor Nasir El-Rufai in his speech, said that Kaduna State, being the defunct headquarters of the north, deserved descent cabs.

Members of the state chapter of the National Union of Road Transport Workers (NURTW) also thanked the Governor for the gesture.