Three local government leaders of Advanced People’s Democratic Alliance (APDA) in Kogi state were on Friday, October 13, kidnapped by yet to be identified gunmen in Kogi State.

Confirming the abduction, the Kogi State Chairman of APDA, Abdulmumini Ibrahim, said the officers were on their way to Idah after attending the inaugural meeting of the state working committee of the party in Lokoja on Friday.

He explained that the bus conveying the party leaders was waylaid by the gunmen along Idah road. Passengers were robbed while the trio were taken to an unknown destination by the kidnappers.

Abdulmumini said the Commissioner for Police in Kogi State command, Ali Janga have been contacted. He said he was assured by the police which promised do their best to secure their release. 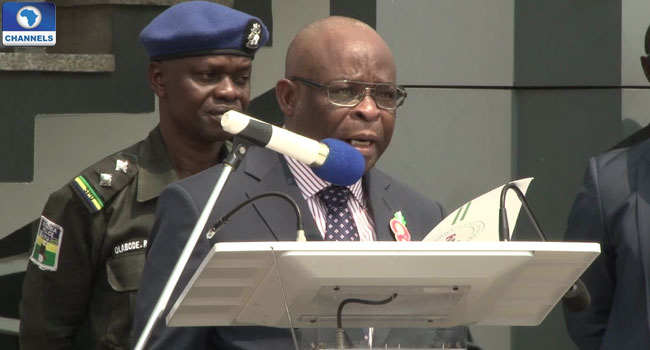 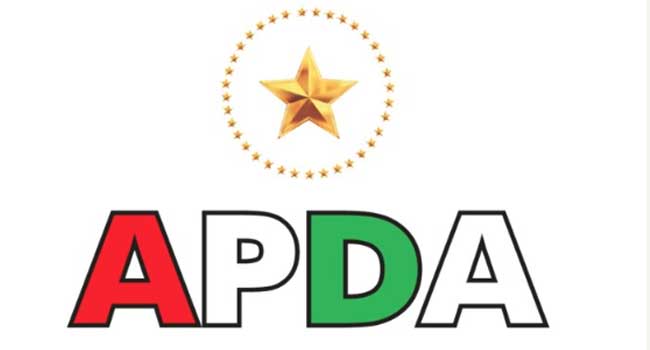 The Advanced People’s Democratic Alliance (APDA) has commended the judiciary and the Chief Justice of Nigeria, Justice Walter Onnoghen, for establishing special courts for corruption cases.

In a statement by its National Publicity Secretary, Mr Tosin Adeyanju, APDA also commended the Attorney-General of the Federation and Minister of Justice, Abubakar Malami, for “his unrelenting effort to bring all the persons who looted or aided in looting our commonwealth to justice”.

“We are of the unrepentant stance that corruption is the biggest challenge to the sustainable development of our country and only it’s eradication can return our nation back to the part of development, national cohesion and social inclusiveness,” the party said.

Apart from welcoming the establishment of special courts for corruption cases, APDA praised the whistle-blower policy and called on Nigerians to expose corrupt practices and resist forces bent on destabilising the nation.

“We thank all Nigerians who have spoken up against the machinations of agents of destablisation and urge all Nigerians to stand together and work towards an indivisible united, peaceful and prosperous nation,” it said.

“APDA rejects hate speech and hateful conduct and urge the relevant agencies to resist agents and promoters of hate speech, impunity and disregard for our ethics and values.” 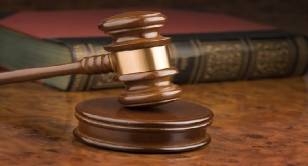 An Abuja High Court has dismissed a suit filed by Mr Raymond Dokpesi, seeking to remove the national leaders of the Advanced Peoples Democratic Alliance (APDA).

Mr Dokpesi had on August 17, 2017, approached the court with claims that he founded the party and appointed its national chairman, Mr Shitu Mohammed, and the secretary, Mr Emeka Okengwu.

He asked the court to affirm him as the chairman of APDA’s Board of Trustees, as well as sack the Shitu-led National Working Committee and National Executive Committee of the party.

Delivering judgement on the suit on Thursday, Justice Yusuf Halilu affirmed that the defendants were elected in January with a resolution submitted to the Independent National Electoral Commission (INEC).

Justice Halilu added that the electoral body had recognised the officers and made several correspondences with the chairman, Shitu.

The judge also said INEC had equally cautioned Dokpesi in a letter addressed to him that the party cannot have a board of trustees until after five years, as stipulated by APDA’s constitution.

Based on the submissions of the defendants, the court held that Shitu and Okengwu remained the national chairman and secretary, as well as the authentic and recognised leaders of APDA.

Justice Halilu, however, said that apart from the fact that Dokpesi’s action lacked integrity, he has no “locus standi” to approach the court in the first instance, stressing that the party never had a board of trustees. 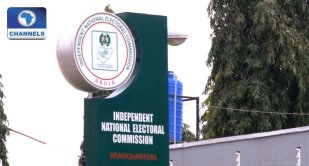 INEC Chairman, Professor Mahmud Yakubu, speaking in Abuja, urged the parties to operate according to the electoral laws and guidelines or risk being de-registered.

He also urged the parties to ensure they run an all-inclusive system of administration that caters for all categories of persons in the country.

The commission had announced the registration of the parties on Wednesday last week, bringing the number of registered parties in the country to 45.

The commission said 95 associations had applied for registration as political parties, but it approved five applications which met the constitutional requirements for registration.

Two out of the associations that applied for registration had voluntarily withdrawn their request and the remaining 88 are still undergoing processing and verification, according to the commission.