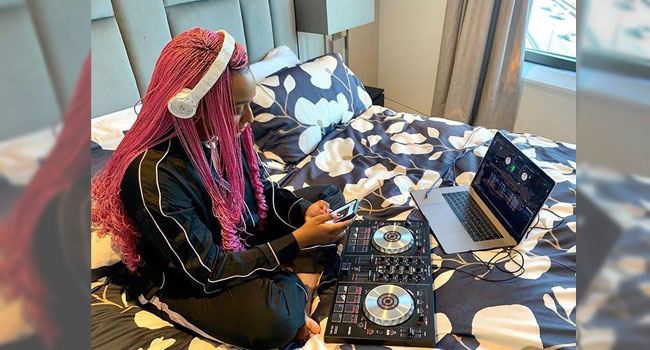 Nigerian-born DJ, Florence Otedola a.k.a Cuppy has been announced as the host of a new show by music streaming giant, Apple Music.

According to the company, the show called ‘Africa Now Radio With Cuppy’, will showcase the latest sounds from the continent, ranging from amapiano, afrobeats, highlife, alte, house, hip-hop, afrobongo, kuduro and much more.

“With a DJ background, I’m excited not only to play music but showcase the vast array of talented artists cultivating the music scene on the continent!” Cuppy said in an interview.

“There are so many rich textures and sounds in Africa and the time is now for the world to embrace our diversity. Each and every week I’ll be bringing a dynamic guide to discovering and celebrating the biggest and best sounds from across Africa, the Motherland. It will be entertainment at its best, Cuppy style!”.

The pink-haired DJ was born in Lagos in 1992. Moving to London at 13, while attending school, Cuppy’s parents gifted her an iPod which she filled with Nigerian music so she could always keep a part of home. Falling in love with music, she taught herself how to DJ at 16.

In 2014, Cuppy graduated with a degree in economics from King’s College London and later went on to bag Music Business Masters Degree from the New York University while interning at Jay-Z’s Roc Nation imprint in 2015.

She has continued to chase the music path ever since from the decks as a DJ, to boardrooms as a music businesswoman and even behind the mic as a producer and vocalist.

On the debut episode of the new show which will go live on Sunday, May the 31st, Nigerian Producer Kiddominant – known for producing African hits such as Davido’s ‘Fall’ and AKA’s ‘Fela In Versace’ – will join Cuppy via FaceTime.

Also featuring on the first episode of the show would be South African actress, Pearl Thusi, who is the lead character in the Netflix Original Spy Thriller drama ‘Queen Sono’. 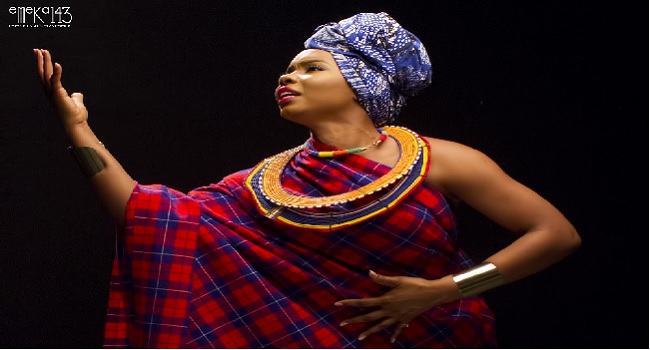 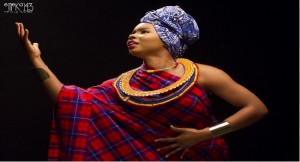 The highly anticipated track will however be available only on iTunes and Apple music between October 28, and November 4, 2016, she said.

Produced by Maleek Berry, “Gucci Ferragamo” shows a different side of the singer, and is expected to feature in her untitled third studio album. 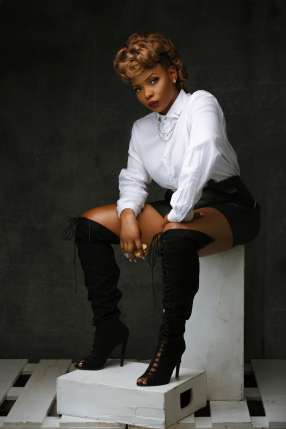 The artiste who won the ‘Best Female Artist of the Year’, in the recently concluded 2016 MTV Africa Music Awards, after being nominated along-side Tiwa Savage, has gained significant recognition around the world since her entrance into the music industry.

Having signed significant music, endorsement deals as well as performing on some of the biggest stages around the world, the sky seems to only be her starting point. 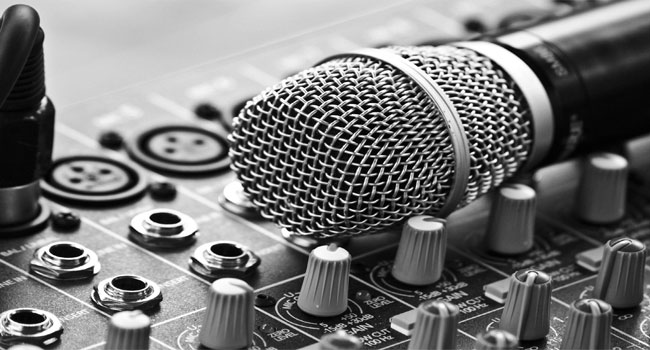 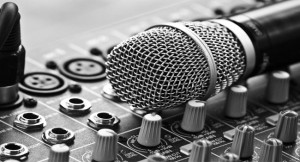 A streaming service, 9janimi Channel, has beefed up its web services with trendy features, as part of its commitment to providing a better service to subscribers and paying artistes royalties.

The management of the platform said the relaunch of the channel was to meet up with the growing demand for online music content.

According to the founder of the platform, Soltesh Iyere, the new 9janimi, a local Yoruba phrase for ‘I Am Nigerian’, now comes with new features.

Restating its commitment to paying artistes royalties, Iyere said that the new website and mobile app had been positioned as a more competitive and user friendly platform.

“We needed to suspend our activities for a while to bring our subscribers and new users this mobile friendly platform. It is our desire to help the Nigerian government bring piracy to its knees and this is one of the ways we are contributing to the music industry. With our new platform, subscribers are assured of their privacy along with so many other exciting features we are bringing,” Iyere said.

With its new management, the platform lets independent artists keep 75% of the proceeds through its “Fair Trade Streaming” agreement.

“The Media 360 Company, owners of 9janimi Channel, originally projected the streaming service as an alternative to the music industry through which they could directly distribute their music to music fans and lovers. 9janimi Channel offers two tiers of services to customers, and streaming on the Web and on iOS and Android,” Iyere added.

He also explained that the streaming service was originally announced about a year ago, after a couple of years of being operated as a music channel.

According to Mr Iyere, 9janimi Channel’s music catalogue is sure to resonate with artists who are finding the models used by others. 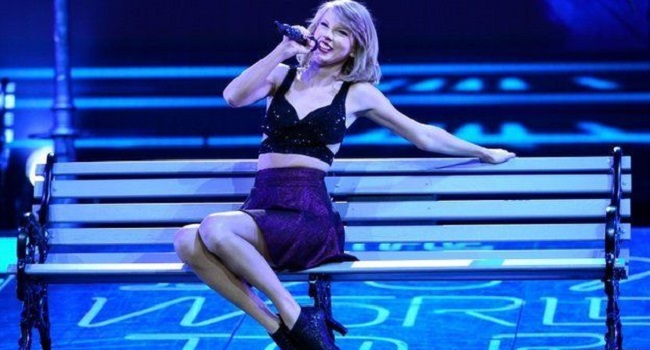 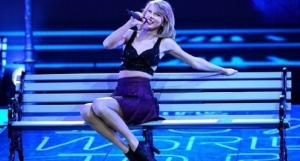 In reaction to a statement by Taylor Swift saying she was refusing to allow the company to stream her album 1989, Apple Music has reversed its payment policy.

In an open letter to Apple, Swift said she was withholding the record as she was unhappy with the three-month free trial offered to subscribers.

Swift had said the plan was “unfair”, arguing Apple had the money to cover the cost.

”I find it to be shocking, disappointing, and completely unlike this historically progressive and generous company,” the 25-year-old said, describing Apple as one of her “best partners in selling music”.

”Three months is a long time to go unpaid, and it is unfair to ask anyone to work for nothing.

”We don’t ask you for free iPhones. Please don’t ask us to provide you with our music for no compensation.”

After hearing news of the company’s decision on Sunday night, Swift tweeted:

Meanwhile, Mr Cue said he did not know if the ‘Shake It Off’ singer would now make her album available on Apple Music, but he praised her for taking a stand.

“When I woke up this morning and I saw Taylor’s note that she had written, it really solidified that we needed to make a change,” he said.