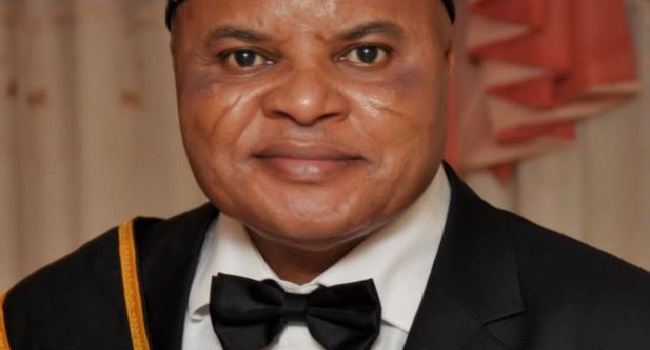 The apex court on Tuesday nullified the election of Emeka Ihedioha as the governor of Imo state and declared Senator Hope Uzodinma of the All Progressive Congress (APC) as the winner of the March 19 governorship election.

Senator Araraume in a statement on Wednesday said that he is ready to work harmoniously with Senator Uzodinma in the interest of the people of the state.

“The Supreme Court has finally delivered its verdict on the protracted legal battles on the 2019 Imo State Governorship election.

“In its wisdom, the Apex Court finally declared my brother, Senator Hope Uzodinma the validly elected Governor of Imo State In the 2019 Governorship election.

“I wish to state categorically that I accept the judgement of the Supreme Court in good faith and hereby congratulate Senator Uzodinma on his emergence as Governor.

“As a firm believer in the rule of law, I make haste to state my readiness to work harmoniously with the new Governor in the overall interest of the Imo people,” he said.

He urged his supporters to do everything possible to assist the new government in providing the dividends of democracy.

“I sincerely appeal to all my supporters In Imo state to support the new Governor as we collectively strive to ensure that our people enjoy the full dividends of democracy.

“The peace and development of Imo State are our paramount pursuits and aspirations. These will never be compromised or sacrificed on the altar of selfish consideration.”