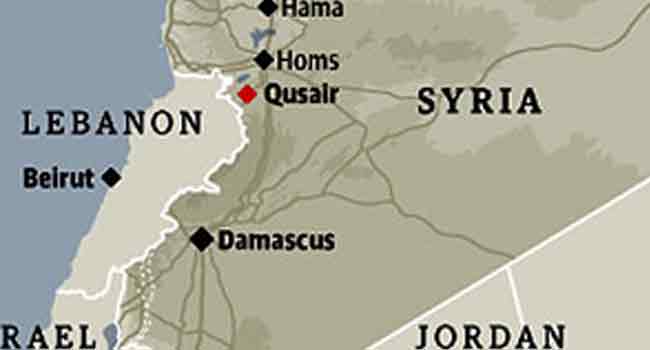 Jihadist-dominated Idlib has come under mounting bombardment in recent weeks, displacing tens of thousands of people in the northwestern region home to some three million.

The regime air raids in the town of Ariha also wounded more than 19 people, said the Britain-based Syrian Observatory for Human Rights, which relies on sources inside the war-torn country.

An AFP correspondent saw a large patch of blood on the road at the site, near a gutted building and the torched remains of two cars.

The remains of the victims lay by the side of the road in plastic body bags.

The Damascus government has repeatedly vowed to retake Idlib, which is run by Hayat Tahrir al-Sham, a group dominated by Syria’s former Al-Qaeda affiliate.

A ceasefire announced in late August was supposed to stop Russia-backed regime bombardment of the region after strikes killed some 1,000 civilians in four months.

But the Observatory says sporadic bombardment and clashes continued, before intensifying in the past month.

On January 1, missiles fired by regime forces killed nine civilians including five children in a school turned shelter in the town of Sarmeen.

Syria’s war has killed more than 380,000 people including over 115,000 civilians since it started in 2011 with the brutal repression of anti-government protests.

In total 11,215 people including more than 1,000 children were reported killed last year, although it was the least deadly year on record since the beginning of the conflict.