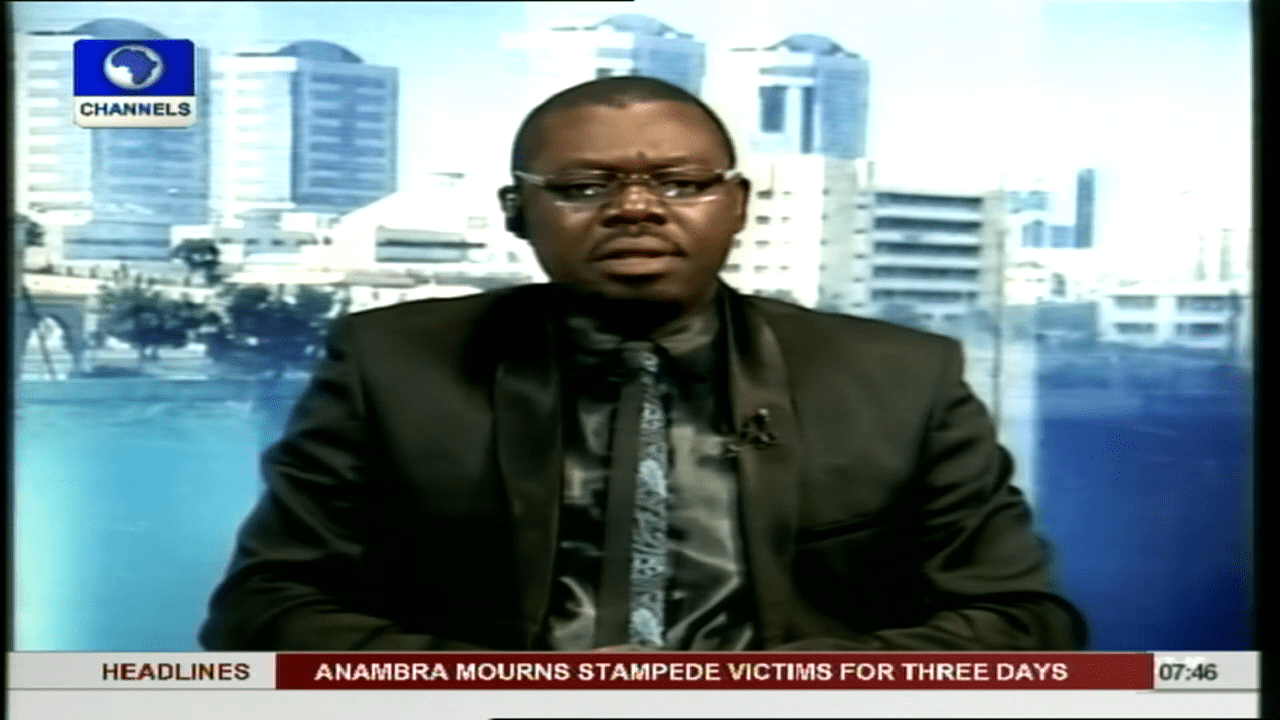 The National Coordinator, Professionals and Business Groups of the People’s Democratic Party, Aroma Salifu, has said that the new investors in Nigeria’s power sector are expected to set up customer centres to address existing or arising issues following the official handover of the sector to private companies.

While speaking from our Abuja studio, on Sunrise Daily, Mr Salifu congratulated Nigerians and the Federal Government on the hand-over of the power sector to private companies through a credible and transparent process. He thanked Nigerians for their support, optimism, and for being hopeful about stable electricity.

“The process has been credible, has been transparent, has been fair and has been very competitive as being demonstrated in the last one year.”

On the outstanding payment of some PHCN workers, he stated that “the federal government has worked assiduously to ensure that all those who are entitled to being settled in the entire process are being settled as such.”

The remaining workers who are unpaid will be paid after the verification exercise is completed, he said.

The privitisation of the sector which took effect on the 1st of November has been touted as the solution to Nigeria’s power problem and stakeholders have expressed hopes that the country is closer to a new era of uninterrupted power supply.

However, Mr Salifu has stressed that the system needs to be overhauled as “there’s no way you will suddenly get stable electricity overnight.”

He added that there is a need for significant investment in the sector as the challenge cuts across the three aspects of generation, transmission and distribution.

“There is need for significant improvement and overhauling of the capacity to meet up with demands,” he said.

He disclosed that the World Bank is currently supporting the sector with about 1 billion dollars and there is a projection of FDI’s to the tune of 40 billion dollars.

These developments and investments are expected to translate into constant supply of electricity.

Although the country currently generates about 3500 MW, with its highest record of 4500 MW in 2012, Mr Salifu assured that the NIPP will supply an additional 10,000 MW while the off grid sources including wind, solar energy, coal, are expected to supply another 10000 MW.

However, the current projections only cover those who are already connected to power and not communities which are not yet connected.

The aggregate demand of power in Nigeria stands at 12000 MW.

He assured that the National Electricity Regulatory Agency (NERC) would ensure that the key players in the sector deliver what is expected to power consumers and “equally guarantee that consumers are not unfairly treated.”

“Since the private sector has taken over, it is a matter of time that generation is going to be improved upon significantly.”