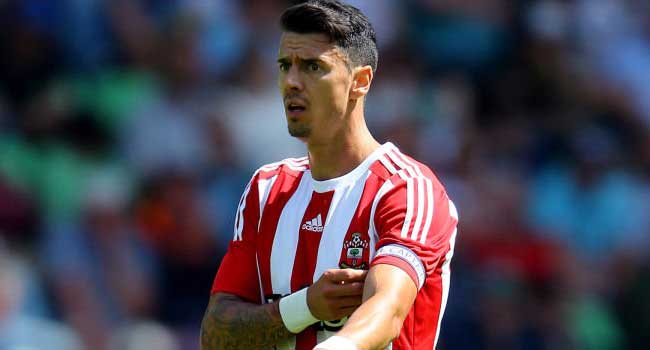 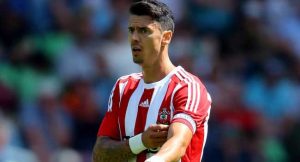 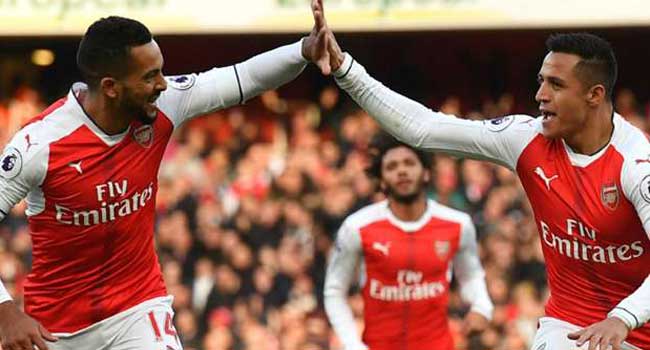 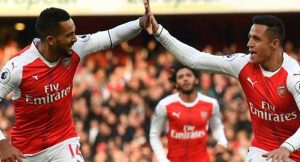 Arsenal on Sunday afternoon defeated Bournemouth 3-1 at the Emirates Stadium to maintain fourth spot in the English Premier League.

With Chelsea, Manchester City and Liverpool having won on Saturday, Arsenal needed all three points to maintain the chase on the leaders and break further ahead of London rivals, Tottenham Hotspurs who lost to Chelsea.

Arsene Wenger’s men started well and got their reward early in the 12th minute with a calmly taken goal from Alexis Sánchez coming off an error from Steve Cook.

The Bournemouth defender got the ball from his goalkeeper, before slotting a scuffed pass back across his area and into the path of the Arsenal striker.

However, the lead did not last.

In what seemed like a harsh decision, Bournemouth got a lifeline with a penalty award after minutes of good pressure on the Arsenal defence.

Callum Wilson stepped forward to convert in the 23rd minute, making history as the scorer of Bournemouth’s first ever goal against the Gunners in history.

Sanchez finished what he started and sealed the game for Arsenal in the 90th minute after Olivier Giroud picked out the Chile international in the six-yard box.

The 3-1 victory brought an end to Arsenal’s three game win-less run after draws against Spurs, Manchester United and PSG had left fans nervous.

At the Old Trafford, Jose Mourinho was sent to the stands as Manchester United were again frustrated at home with a 1-1 draw against West Ham.

Earlier in the day, Watford lost 0-1 at home to Stoke City.

On Saturday, Liverpool extended their unbeaten run in the league to 11 games with a 2-0 win against Sunderland while Sergio Aguero scored twice to give Manchester City a 2-1 victory at Burnley.

At the Liberty Stadium, fans witnessed an astonishing nine-goal thriller with seven goals scored after the break.

Nigerian winger, Ahmed Musa was a second half substitute for Leicester City as they struggled to a 2-2 draw against Middleborough.