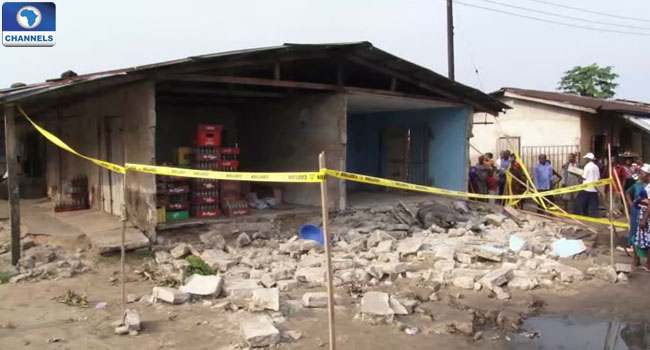 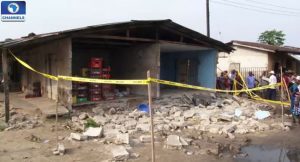 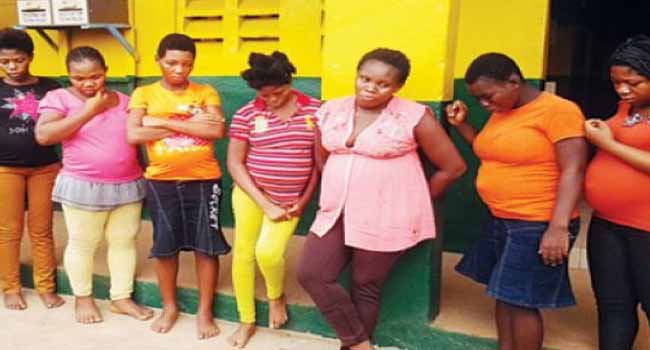 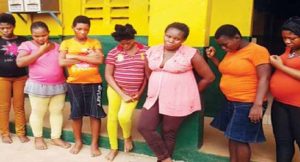 The Akwa Ibom State Police Command has discovered and arrested a syndicate of child traffickers in the state.

The suspected traffickers were paraded to journalists at the state police headquarters in Uyo.

Those paraded included a woman accused of running a baby factory, two teenage girls and a twenty-four year- old mother who had sold her two-month old baby for 400,000 Naira.

The doctor who facilitated the sale of the baby was among those paraded to journalists.

Presenting the suspects, the Police Public Relations Officer (PPRO), ASP Cordelia Nwawe, stated that the arrest of the suspects followed intelligence reports and commitment of a combined team of the ant-kidnapping unit in collaboration with sister units of police.

She warned parents and guardians to take responsibility for the welfare of their teenage girls to avoid teenage pregnancies.

The Police spokesperson also urged members of the public who have genuine reasons for adoption, to follow legal and legitimate processes.

The force had earlier declared zero tolerance for kidnapping and related crimes in the state.

Police say they have arrested three people suspected to be pipeline vandals in Akwa Ibom State.

The three suspects were among seven suspected criminals paraded before journalists at the Police Headquarters in Uyo, the state’s capital in southeast Nigeria.

Mr Nwawe listed items recovered from the suspects to include: two high-powered Improvised Explosive Device and one long single high-powered propel launcher bomb which is capable of destroying any high-pressure oil pipeline among others.

The other four suspects paraded were said to specialise in stealing motorcycles and electric transformers.

The Police spokesman appealed to members of the public to be more conscious of the security issues in their environment. 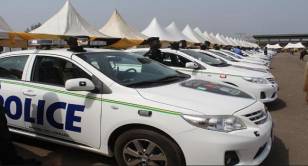 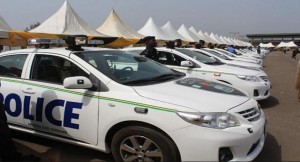 The Akwa Ibom State Police Command has expressed its readiness to stamp out all forms of crime in the state.

The Police Public Relations Officer for the command, ASP Cordelia Nwawe, stated this in Uyo while parading some suspected criminals now in Police net for their involvement in various crimes including murder, robbery and trading in human parts.

The paraded suspects were between the ages of 19 and 30 years.

She warned criminals to turn a new leaf or leave the state as the command would not tolerate any form of criminality in the state.

Some of the suspects confessed their involvement in the crimes for which they were arrested.

The Akwa Ibom State Police Command recently introduced the stop and search operation in its effort to eradicate crime in the state.

This has yielded positive results in recent months.

The Police have paraded 11 persons for alleged involvement in criminal activities in Akwa Ibom State.

The Public Relations Officer of the Command, ASP Cordelia Nwawe, disclosed this to reporters on Friday in Uyo, the state’s capital.

The six suspects, aged between 18 and 21, are students of Maurid Polytechnic, a private institution located in Nsit Ubium Local Government Area of Akwa Ibom State.

ASP Nwawe warned criminally minded individuals in the state to turn a new leaf or face the consequences of their actions.

She promised that the Police would leave no stone unturned in its effort to keep crime rate at the barest minimum.

The Police spokesperson urged members of the public to provide the Police with useful information to ensure effective policing.