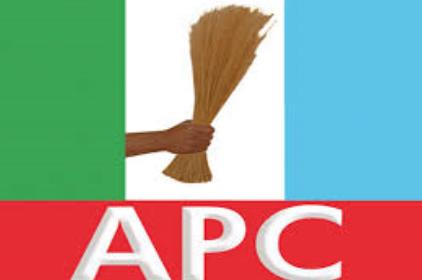 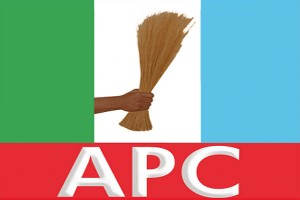 The Osun Governorship election is about a month away but fears are being raised by the members of the All Progressives Congress (APC) on the rate at which the permanent voters card is been processed.

The APC has asked the umpire to speed up the processing of the permanent voters cards.

In a statement issued by its National Publicity Secretary, Lai Mohammed, the APC stated that the delay might lead to some voters being disenfranchised.

“INEC has been painfully slow in processing the permanent voters cards, and one can only hope that the electoral body is not doing this deliberately.

“The slow processing of the permanent voters cards has, in particular, hit the Central Senatorial District of the state, and has affected those who had earlier registered as well as those who registered this year”, he stated.

The party said this because of the reported announcement by the Electoral Commissioner in Osun State that whoever does not have a permanent voter’s card would not be allowed to vote in the August 9 election.

The party said that it hoped that INEC was not deliberately slowing the process to disenfranchise voters which would affect the turn out of voters. 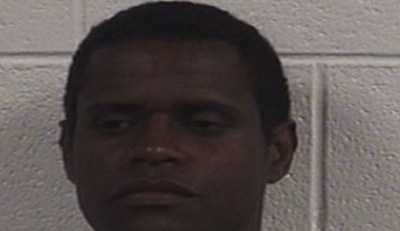 Rodney Dwayne Valentine on Saturday morning was granted freedom at the Rockingham County jail in northern North Carolina, but when he refused to leave the prison the police arrested him for trespassing and sent him back to the prison.

Valentine reportedly refused to leave the prison as a result of authorities declining his request for a ride to a local motel.

The police officers suggested that Valentine takes a cab to the motel , he refused and when he didn’t leave the premises he was arrested back and charged for second degree trespassing.

Valentine is being held on a $500 bond Crime Watch while he awaits a scheduled court appearance on August 9.
He has been in prison since May 22 on a charge of damage of personal property.