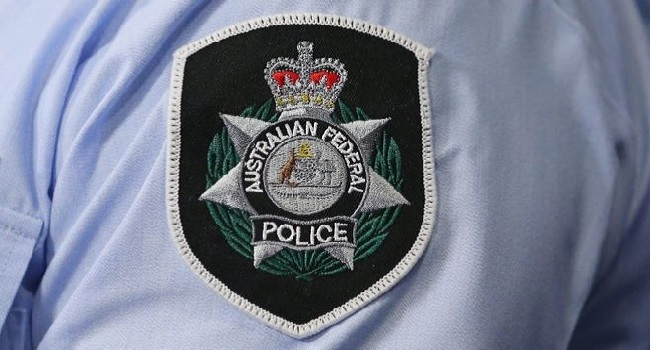 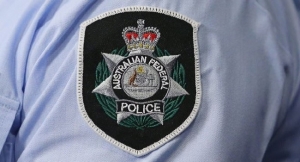 The Australian police say, 15 men have been charged to court after security forces made the biggest cocaine burst in the country’s history.

The drugs, with an estimated street value of 360 million Australian dollars, were uncovered after a police investigation that lasted over two years.

Police say they seized 500 kg of cocaine from a boat in Brooklyn, North of Sydney, on Christmas day.

This follows the confiscation of 600 kg of drugs in Tahiti. Police believe they were destined for Australia.