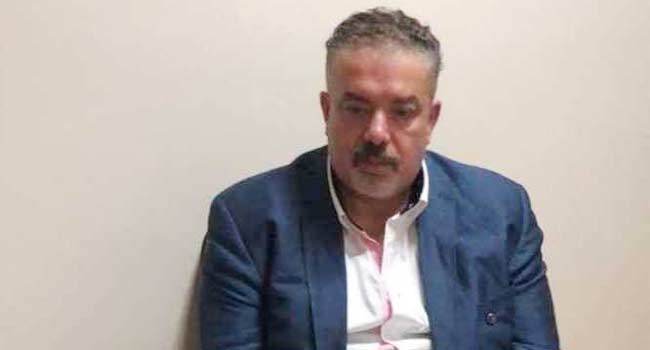 A former customs chief, an ex-minister and a top businessman in Jordan were among 29 suspects charged Thursday with corruption in a case involving fake cigarettes, a judicial source said.

More than a dozen companies and firms were also charged in the “tobacco case” which media reports have said had cost Jordan’s treasury hundreds of millions of dollars in lost revenues.

The suspects indicted by the prosecutor of the state security court, which is a military tribunal, include prominent businessman Awni Mutee, ex-customs chief Waddah al-Hamoud and former water minister Munir Oweis, in a 66-page charge sheet seen by AFP.

READ ALSO: Pope Calls For Rejection Of ‘All Forms Of Corruption’

Several charges were levelled against 29 suspects and the companies implicated in the case, including abuse of power, bribery, smuggling and money laundering.

They stand accused of “activity harmful to the security and well-being” of the public and of “endangering” society.

The prosecutor has referred them to trial.

Oweis and Hamoud were arrested in January, while Mutee, the main accused, was extradited from Turkey in December. Six suspects are on the run.

Security sources said last year that they had raided a factory south of Amman owned by Mutee where fake cigarettes were produced.

The raid came a month after angry demonstrations in Amman to denounce corruption, price rises and austerity measures.

King Abdullah II vowed in October that authorities would crack down on corruption.