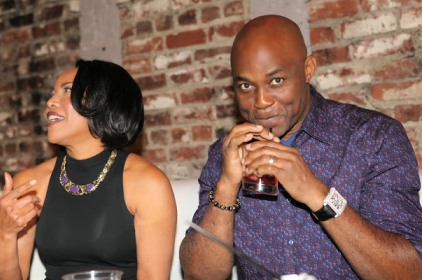 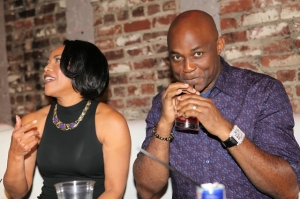 Award winning actor, Richard Mofe–Damijo, is making a long awaited return to the big screen after years of self-imposed hiatus.

The Nollywood hunk of the 90s is starring alongside Ramsey Noah, comedian AY and Hollywood stars; Vivica Foxx and Lynn Whitefiled in ’30 Days In Atlanta’. 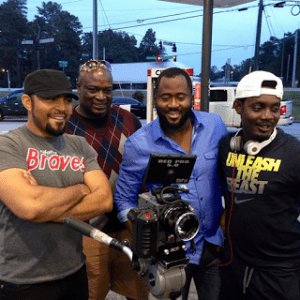 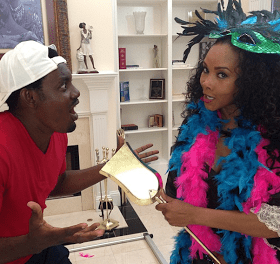 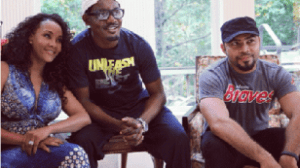 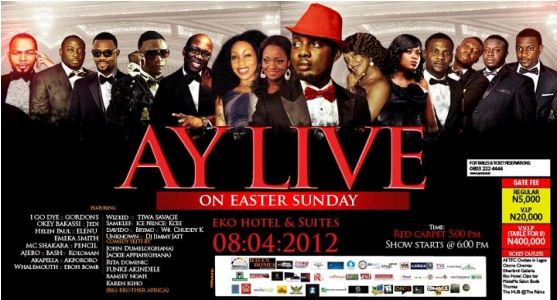 The most talked about show started with the red carpet events.

For some guest that couldn’t get tickets and hoped to buy at the venue, unfortunately it was to no avail.

Announcements going around by the organizers said fake tickets were in circulation, so people should be aware.

The hall was filled to the brim as seats were not available leaving people to stand.

Also top government officials and celebrities were around to grace the occasion.