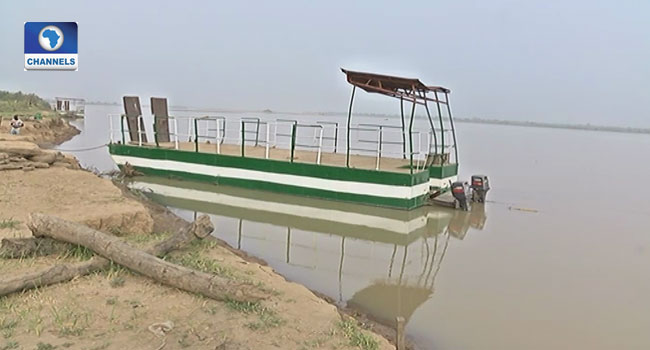 A female corps member and a pregnant woman were among passengers who drowned in a boat mishap between Otuan and Ayama communities of Southern Ijaw Local Government Area of Bayelsa State.

Channels Television gathered that one of the victims of the mishap was a mother with her two kids and a 70 years old Otuan chief.​ The boat and the corpses of the victims are still missing at the time of this report.

The boat, with a 15-passenger capacity, rammed into a barrier while trying to berth close to the Ayama community. It was gathered that the Saturday afternoon rain storm, which made all the passengers cover themselves with Tarpaulin, reduced visibility, thus contributing to the incident.

The Chairman of the Maritime Union in Otuan Community, Joseph Shedrack, said the boat driver, Lucky Christopher, who survived the accident, has been detained by the police unit in Ayama over alleged reckless driving.

The State Chairman of the Maritime Union, Ipigansi Ogoniba, however, said that six persons have been confirmed missing and dead.

“Six persons died. When the boat got to Ayama, it had a mishap. One corpse was recovered and handed to the family for proper burial,”

“While three adults and three children were still missing or probably dead,” he said. 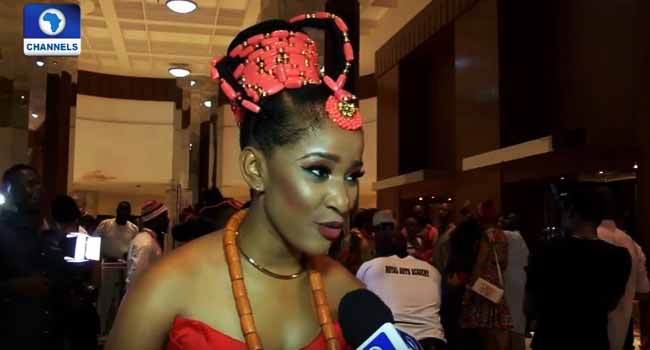 The cast and crew of the Chris Eneaji Directed musical, joined other guests as the highly anticipated musical finally hit the big screens.

Set in Akwa Ibom, Ayamma, under the production of the dexterous Emem Isong, tells the story of love, hate and desperation as Prince Deraima, the fascinating hier to Obong Ikpai Isong, opted to pick a poor native, for a bride, as events unfolded.

Speaking of the movie, Emem Isong said “I actually told the writer to do me something about love, I wanted to celebrate and do a total theatre kind of thing.

According to her, she wanted to create something spectacular, which is why she decided to combine music and acting.

Lead actress, Adesua Etomi, explaining her role in the movie, said: “I have to get into the head space, the emotional space of all my characters. – I had to do a lot of research because I had to speak in a language I don’t know.

“I had to sing in a language I don’t know. I had to learn dances I didn’t know and I had all of three days to this and as the movie went along, I had to learn a lot of things I wasn’t used to; like using a cutlass and balancing things on my head without holding them”.

In all, the actress said her role in the film showed her that she was a bit tougher than she gives herself credit for.

“Ayama taught me a lot and it stretched me because I was also playing multiple roles.

“I had a lot of fun shooting this movie, and the fulfillment I got when I was done, was absolutely amazing,” Adesua told Channels Television.