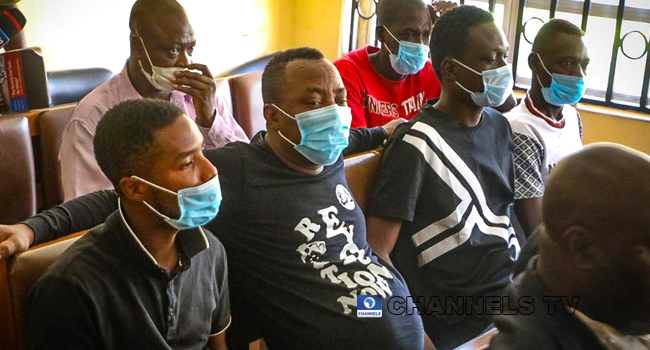 The Federal Government has arraigned Omoyele Sowore and four others at the Magistrate Court in Wuse Zone 2, Abuja, the nation’s capital.

He is being arraigned alongside four others by the Federal Government on three charges of criminal conspiracy, unlawful assembly, and attempting to incite others.

They all pleaded not guilty to the charges.

The Prosecution, however, alleged that the defendants were arrested on New Year eve with placards calling for a violent revolution against President Muhammadu Buhari. 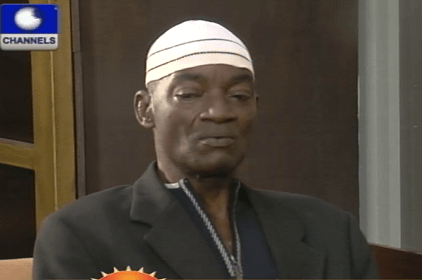 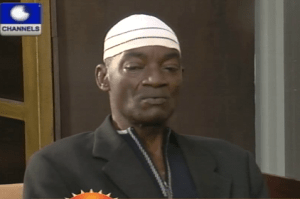 A lecturer of Security Management and Strategy, at the University of Lagos, Nojeem Shobo, on Saturday, said the new trend of terrorists using female suicide bombers in Nigeria is a “by-product of globilisation” and not particularly new globally, as such cases have been recorded in Pakistan, Iran and Iraq.

“It is a fact that only very few of Nigerians are female suicide bombers,” he said, maintaining that it “is not a new thing” globally.


He disclosed that another new bombing technique used by terrorists was “breast implants”.

“Those are the impacts of globilisation so it’s not a new thing and it’s part of the trends we have to live with,” he said, noting that “they (terrorists) have come to stay with us” and “one after the other, we’ll continue to eliminate them through ‘elimination by interaction’”.

Although the trend brings a disturbing twist to the fight against insurgency, Shobo explained that it may not necessarily mean something to the terrorists because “conventionally, a terrorist is not limited to a man, or woman”.

Terrorism, he noted is not gender based and so the use of female suicide bombers only indicates the target of the terrorists, which in this case is the soft target.

“Women are used to approach softer targets. They move in unnoticed. They move in unsuspected, they commit the havoc and they disappear or get lost in the exercise. So the issue of women coming in now – as suicide bombers – is part of the global teaching.”

However, Media/Conflict Scholar, Tunde Akanni, highlighted that the tragedy of Nigeria’s situation is that “Nigeria does not seem to regularly benefit from the positive extensions of whatever globilisation is throwing up”.


He stressed that some local factors had contributed to the rise of terror.

“There is so much discontent in the land. Several governments that we have had over time have not done well. There is gross misappropriation of priorities in Nigeria – our leaders don’t have correct focus on what they should address from time to time,” he said.

He further argued that many leaders were ill-prepared for their positions, leading to many ills in the country.