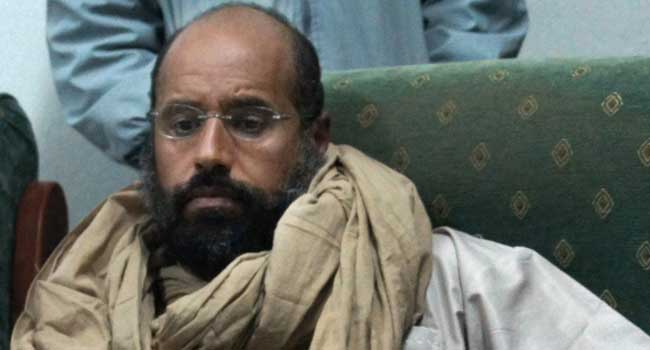 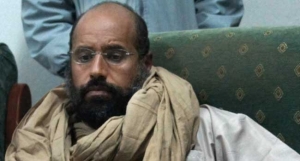 A Libyan court passed a death sentence in absentia on Muammar Gaddafi’s most prominent son, Saif al-Islam, on Tuesday for war crimes and acts to crush peaceful protests during the country’s 2011 revolution that ended his father’s rule.

The Chief Investigator at the Tripoli State Prosecutor’s office, Sadiq al-Sur, said this.

He told a news conference carried by al-Nabaa television that eight other ex-officials received life sentences and seven were given jail terms of 12 years each. Four were acquitted. All but Saif al-Islam are in judicial custody.

The verdict on al-Islam was passed in absentia in Tripoli since he has been held for four years by a former rebel group in the Zintan region beyond central government control.

The trial began in April 2014 before fighting between rival factions in Tripoli ripped Libya apart in a power struggle which has produced two governments competing for central authority.

The sentences can be appealed and must be confirmed by Libya’s highest court.

The International Criminal Court and rights groups say they worry about the fairness and competence of Libya’s judicial system, although it won the right in 2013 to try Senussi at home instead of at the ICC in The Hague.