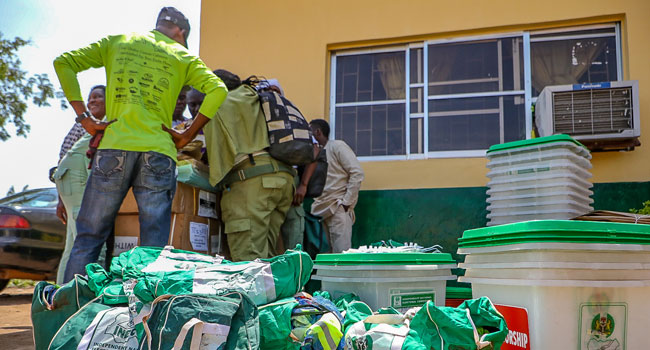 According to him, the Electoral Act needs to be reviewed to expand and extend the capacity of the electoral body in terms of logistic, manpower, funding and other necessity that will help in discharging its duties.

Meanwhile, there is a large turnout of voters in the House of Representatives and State House of Assembly rerun and supplementary elections in the state.

Scores of voters trooped to the various polling units within Sokoto metropolis to participate in the poll for Sokoto North/Sokoto South Federal Constituency.

Some electorate also took part in the exercise at Isa Local Government Area where a supplementary election was conducted to decide the winner of Isa/Sabon Birnin Federal Constituency seat.

INEC’s National Commissioner in charge of North-West, Amina Zakari, told reporters that she was satisfied with the conduct of the election so far.

All measures to ensure the success of the exercise, according to her, has been put in place and INEC has provided alternatives for any eventuality.

On his part, the candidate of the Peoples Democratic Party PDP in Sokoto North/South Federal Constituency, Abubakar Abdullahi, also said he was fine with the process. 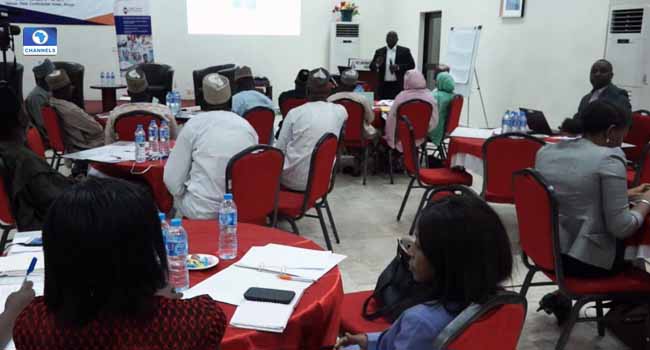 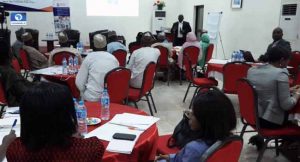 The United States Agency for International Development (USAID), has advised federal and states governments to ensure judicious use of available health financing options in the face of dwindling global funding for the health sector in Nigeria.

A representative of the American agency, Mrs Celeste Carr, gave the advice at a workshop on health care financing for state commissioners of health and their legislators in Abuja.

According to her, Nigeria’s health sector can be appropriately financed even in the face of dwindling global funding if local funding options are properly utilized.

In the last one decade, the Global Vaccine Alliance (GAVI), is said to have provided much funding for Nigeria’s health sector.

However, GAVI’s plans to stop the funding in the year 2017, has raised serious concerns about how the government will make up for the funding gaps that its exit and that of other donor partners would create.

Some participants in the forum have now advocated the need for a strong legal framework that will ensure universal health coverage and health care financing.

Meanwhile, a representative of the state’s Commissioner for Health, Balarabe Kakale, emphasized the need to implement the Abuja declaration of 2001 to improve financing for the health sector.

The nation’s annual appropriation for health has been fluctuating between 5.4 and 4.6 per cent of the total budget for the country since 2011.

However, in an attempt to improve the sector, the government is planning to scale the budget up to six per cent as it has earmarked 51 billion Naira for in the 2017 budget currently before the National Assembly.