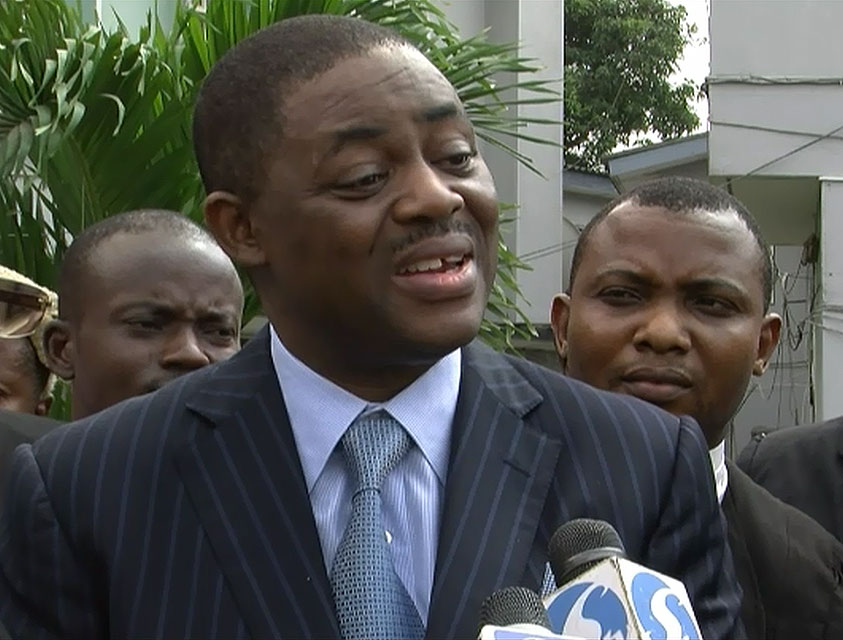 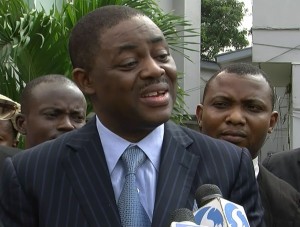 Trial continued today (Wednesday) at the Federal High Court, Lagos with the testimony of a third prosecution witness in the case of the Economic and Financial Crimes Commission (EFCC) against former aviation minister, Femi Fani-Kayode.

Mr. Fani-Kayode is facing a 40 count charge of laundering about a hundred million naira.

The witness, Mr Bashir Abdullahi who is an investigating police officer with the EFCC, told the court today that the case file of the former minister was assigned to him in 2008, for investigation.

During investigations, Mr Fani-Kayode was invited to the EFCC, where he made various statements in writing, as to the N19.5bn Aviation Intervention Funds.

Under cross examination, the witness told the court that the EFCC’s investigations revealed that no parts of the funds were missing during the tenure of the former aviation minister.

After his testimony, the prosecutor, Mr Festus Keyamo urged the court to grant an adjournment to enable him produce his remaining witnesses, and close the case of the prosecution.

Justice Rita Ofili-Ajumogobia adjourned the case to April 16 and April 17 for continuation of trial.