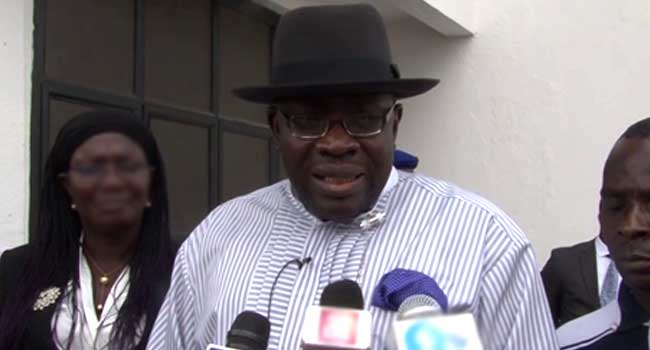 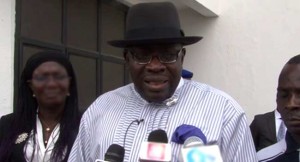 The Governor of Bayelsa State, Seriake Dickson, has called on the people of the state to jettison all divisive tendencies and join forces with his administration to build the state.

Governor Dickson made the call at the 5th Annual Thanksgiving Service of the state in Igbogene, Yenagoa.

He emphasised the need for Bayelsa State residents to be united, irrespective of their political differences with the aim of moving the state forward.

The Governor added that with effective collaboration between the government and the people, the state would continue to witness peace, stability and progress.

He also explained that the Bayelsa State Thanksgiving Law was enacted during his first tenure in June 2012, to re-dedicate the state to God and promote Christianity in the state.