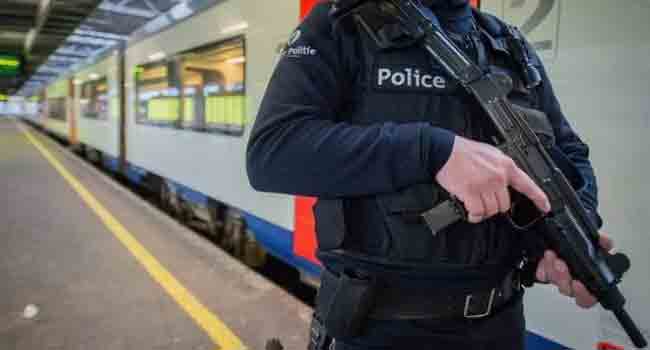 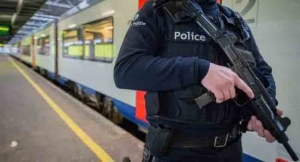 Belgium’s capital, Brussels, is under security lock down for a second day, as the Police hunt for several terror suspects.

The nation’s capital is on its highest level of alert amid fears of an attack.

The Belgian Interior Minister, Jan Jambon, said that the current threat was greater than that posed by Salah Abdeslam – the man wanted for the Paris attacks.

The city was a base for the Paris attackers – Islamic State militants – who killed 130 people in attacks in Paris.

The security situation in Brussels is being reviewed, while metro services remain suspended, and residents have been told to avoid crowds.

Soldiers are patrolling the streets as a manhunt has continued for the 26-year-old Abdeslam, a French national whom Police described as armed and dangerous.

According to reports he was in the Brussels area and trying to get to Syria.