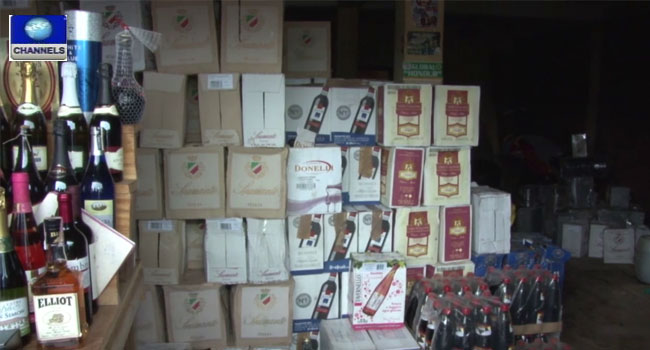 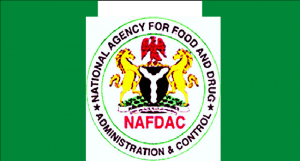 The National Agency for Food Drugs Administration and Control (NAFDAC) on Saturday raided on some unregistered companies and warehouses in Benin City the capital of Edo State in southern Nigeria.

After the raid, the agency briefed reporters, blaming the high prevalence rate of some terminal illnesses in Nigeria on usage of substandard and unregistered foods and drugs by members of the public.

Warehouses where vegetable oil, wine, assorted drinks and car tyres are repackaged and sold were raided.

Some owners of the businesses have maintained very poor hygiene, a situation that the NAFDAC officials frowned at.

Several arrests were made during the enforcement.

The Edo State NAFDAC Coordinator, Mr David West, led the raid alongside the Chairman of the Edo State Task Force on Fake Drugs and Unwholesome Products and other NAFDAC officials.

They pledged the commitment of the agency to ridding Edo State of substandard and unregistered foods and drugs.