The deal, seven weeks after his Likud party won the election, came just before a final deadline for the formation of a government, the BBC reports.

Mr Netanyahu needed backing from the right-wing Bayit Yehudi party to give him the necessary 61 seats.

Mr Netanyahu, who first became PM in 1996, now seems set for a fourth term.In the 67 years of its history.

No-one has ever won an outright parliamentary majority, but rarely can the process have come right down to the wire quite like this, he adds.

The leader of Bayit Yehudi (Jewish Home), Naftali Bennett, had demanded the justice ministry in return for support from his eight MPs. 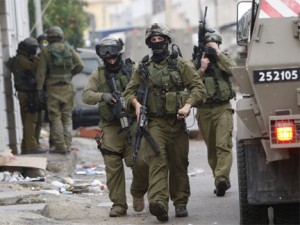