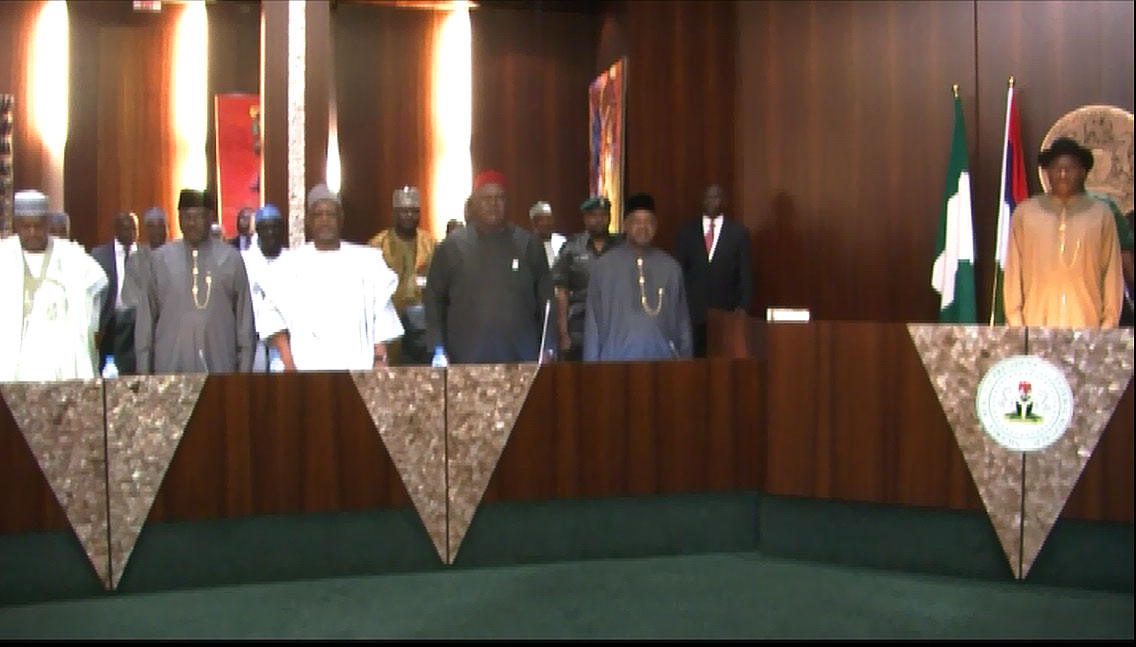 The Federal Executive Council (FEC) has approved the Nigeria National Pharmaco-Vigilance Policy to ensure proper management of adverse drug reactions in the country.

Briefing State House correspondents after the council  meeting chaired by the vice president Nnamadi Sambo, the Minister of Health,  Dr. Onyebuchi Chukwu, explained that there was need for documentation of adverse drug reaction reports and follow-ups as well as further research into such findings.

He said that the endorsement of the policy follows an earlier approval by the National Council on Health, the highest policy formulation body in the health sector, in July at its 55th meeting in Abuja.

The minister noted that the issues of people reacting to particular drugs and even dying from the incidents were often not taken very seriously, but this policy would now take care of that.

He added that the policy would give a boost to the ongoing efforts of the National Agency for Food and Drugs Control and Administration (NAFDAC) introducing ways of detecting fake drugs by the public via telephones, as well as reporting adverse drug reactions.

The Health Minister further disclosed that he has directed the Nigerian Essential Drugs List and Natural Drug Formulary Committee, a department under his ministry, to look into the possibility of banning Rophynol in Nigeria.

Rophynol is the medicine that was used to drug 24-year old Cynthia Okosugo, in Lagos after which she was raped and murdered by her social media acquaintances. The pharmacists who reportedly sold the drugs to the suspects are still in detention.

Meanwhile, Minister of State for Niger Delta Affairs, Zainab Kuchi, announced the Council’s approval of the design of the Oron- Calabar road, being section 4 of the East/West Road at a cost of N671.4 million.

It is a dual carriage way, which traverses creeks and opens up inland towns and communities. It will also enable the Federal Ministry of Works to connect the road to the Benue Bridge and reduce journey hours.