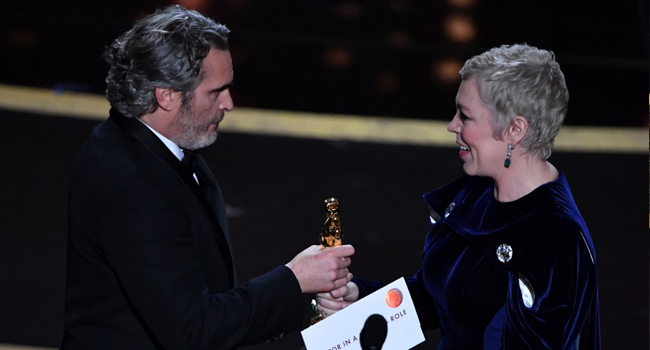 His first Academy Award follows months of controversy over the arthouse origin story about Batman’s nemesis, which stoked fears of inciting violence even as it hoarded nominations and awards.

“We share the same love, the love of film. This form of expression has given me the most extraordinary life,” the actor said before launching into an emotional call for Hollywood to “use our voice for the voiceless” and “fight against injustice.”

He ended his speech with a tearful tribute to his brother River, who died of an overdose in 1993 at age 23.

“Run to the rescue with love and peace will follow,” Phoenix said, quoting his brother. 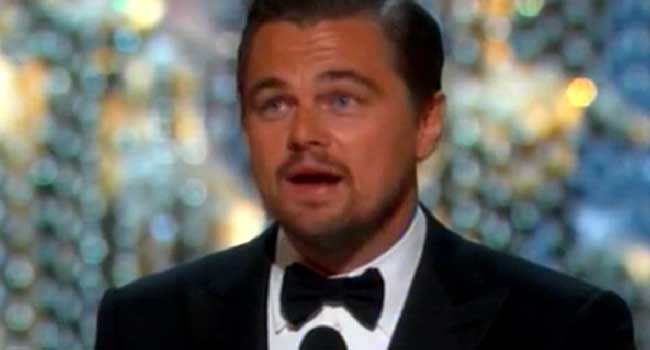 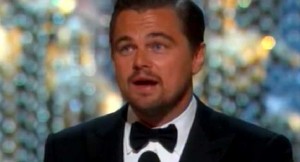 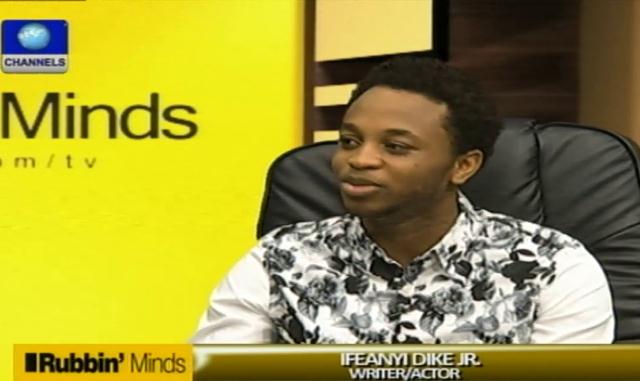 Nigerian Writer and Actor, Ifeanyi Dike (Jnr) says that he would have given the 2014 Oscars ‘Best Supporting Actress’ award to somebody different from Lupita Nyong’o, based on performances during the year in review.

He, however, admitted that the Kenyan lady and star of the movie ‘12 years A Slave’ was indeed a talented actress who deserved the honour, also considering the hype surrounding her leading to the awards. He admitted it was her time.

Dike was on Nigerian youth programme Rubbin’ Minds on Channels Television where he discussed the Oscars and the Africa Magic Viewers Choice Awards.

Speaking about other key personalities at the Oscars, Dike believes that British born actor of Nigerian origin, Chiwetel Ejifor, missing out on the ‘Best Actor’ honour at the 2014 award should not be seen as a loss as he was sure he would still get it.

He explained that not winning in 2014 could be seen as a good thing, as this would serve as a good build-up to the time when he eventually clinches the award.

While referring to the 2014 Oscars as “the most predictable Oscars in recent years” with no surprises, he noted that Nigeria missing out on nominations in the foreign language category has nothing to do with how big its movie industry – Nollywood is. Although he admitted to not being able to explain why the country had been overlooked having seen the quality of movies recognized in the past, he expressed optimism that the country’s movies would soon get the recognitions they deserve.

Dike added that Lupita leading the way for other Africans was a about a deserved recognition of good acting and not about nationality. He was proud of her and it didn’t matter to her if she was Nigerian or not.

He also commended what he called the fantastic performance of Ellen DeGeneres as the host of the event; “I am sorry for whoever has to host the award next year because that was just insane. She was good for young people, she was good for old people, it was really interesting.”

On the Africa Magic Viewers’ Choice Awards, Mr. Dike was very much in agreement with the judges in their decisions; especially on the choice of Tope Tedela as the Best Actor in a Drama (A Mile From Home) despite being relatively an underdog competing with big names in the category.

He, however, had reservations about the general production of the event, saying that he preferred the 2013 edition of the award. “There were too much going on”, he said.