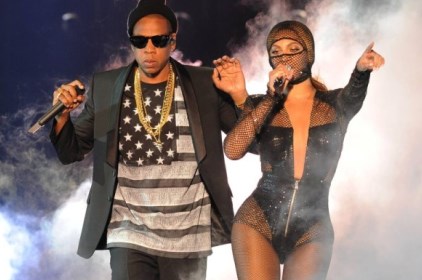 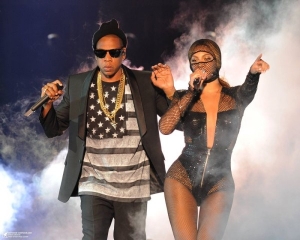 Thousands of fans were at Sun Life Stadium in Miami Gardens to witness the superstar couple performing their individual hits and collaborations during the two-and-a-half-hour show.

The husband and wife stars opened the sold out show at the Stadium, performing 42-song sets, featuring songs from just about every era of their respective careers.

Among these songs are: Beyoncé filling in for Justin Timberlake on “Holy Grail”; Jay’s new remix of Beyoncé’s “Partition”, and a tribute to Michael Jackson during “Love On Top”. Jay also performed several tracks from Watch the Throne, including “Niggas in Paris”, “No Church in the Wild”, and “Lift Off”.

The duo also projected an intimate video of their April 2008 wedding day onto huge screens on stage as they closed the show with Young Forever. 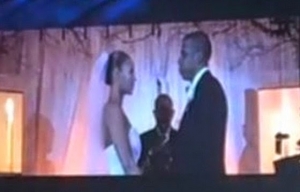 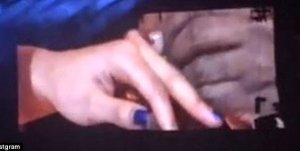 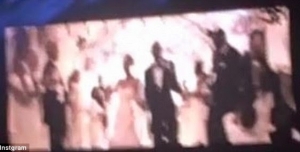 The clip showed the pair saying their vows and Jay finally putting a ring on it and another video showing their adorable daughter Blue Ivy projected onto the big screen.

From Miami, they will play shows in states including Pensylvania, Ohio, Texas and Louisiana, rounding the tour off with a huge show at the AT&T Park in San Francisco, California.

Watch some footage from the concert.