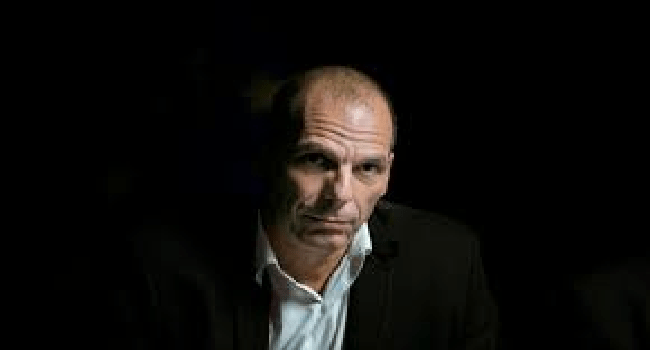 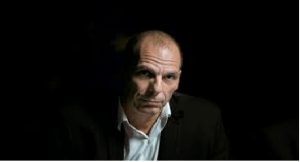 Greece is set to submit a list of economic reforms demanded by its creditors to extend the country’s bailout programme on Tuesday.

The proposals had been due by late Monday night as a condition of the support from the European Union (EU), the European Central Bank (ECB) and the International Monetary Fund (IMF).

Greece needed to present its plans as a condition for extending its bailout program for an additional four months, in a deal struck with Euro zone partners on Friday.

It was painted by the country’s Prime Minister Alexis Tsipras as a victory for the Greek people, though it does little to reduce its financial obligations.

The list is understood to contain pledges to raise more in tax from the country’s top earners and from a crackdown on smuggling.

“In the Commission’s view, this list is sufficiently comprehensive to be a valid starting point for a successful conclusion of the review.”

“We are notably encouraged by the strong commitment to combat tax evasion and corruption” he said.

A similar amount would be drawn from back taxes owed to the state by individuals and businesses, Bild said.

However, the document is also said to include commitments on raising the minimum wage and protecting pensions.

The pledges highlight the difficulties faced by the Syria government, as it must be seen to be honouring its election pledges on ending austerity and raising living standards while also keeping commitments to its creditors.

In return for its new agreement in Brussels, Athens had to pledge not to compromise its fiscal targets and had to abandon plans to use some €11bn (about £8bn) in leftover European bank support funds to help restart the Greek economy.

The Prime Minister, Alexis Tsipras staged a climbdown on Friday to win the four-month extension.

Tsipras had promised to scrap the program when he won election last month.