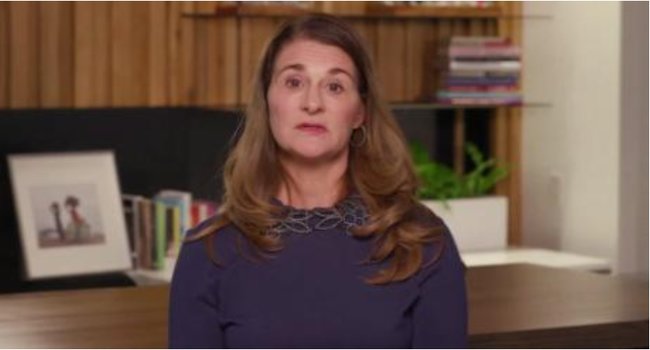 Melinda Gates, wife of billionaire Bill Gates has warned that if the world does not act fast enough, then there will be dead bodies all over the streets of Africa.

Mrs Gates raised this concerns while speaking to CNN, on  the novel coronavirus and its effects in the third world countries.

She said her heart is in Africa, stating that she is worried that the continent might not be able to handle the devastating effect of virus.

“Its going to be horrible in the developing world.

“Part of  the reasons you are seeing the case numbers still do not look very bad, is because they don’t have access to many tests.

“Look at what is happening in Ecuador, they are putting bodies out on the streets, you are going to see that in countries in Africa,” Mrs Gates noted.

Melinda Gates who is also co-chair of the Bill and Melinda Gates foundation fears things will get worst for Africa once cases peak because of poor health care systems and lack of humanitarian supports.

According to Mrs Gates, her worst nightmare was when she “saw what China had to do to isolate enormous part of its population. My first thought was Africa. How in the world are they going to deal with this.”

“I have been in townships all over Africa and slums. When we talk in country physical distancing and hand-washing, if you live in slums who can’t physical distance, you have to go out and get your meals. You don’t have clean water to wash your hands,” she added. 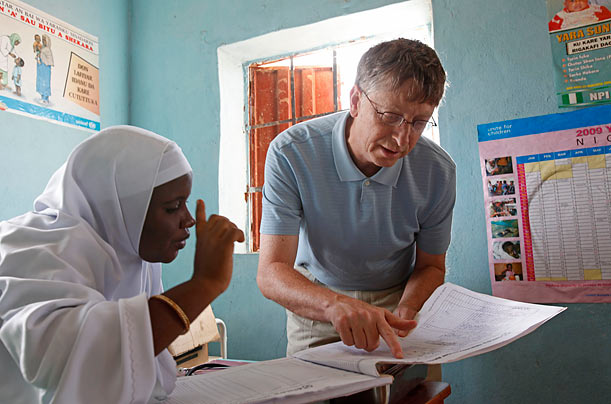 The presidency has been reacting to report attributing the cancellation of Bill Gates’ visit to Nigeria to the controversy over state pardon given former Bayelsa State governor, Diepreye Alamieyeseigha and some other Nigerians.

The Special Adviser to President Goodluck Jonathan on Media and Publicity, Reuben Abati, who spoke to journalists on the issue, said that he read the report in some sections of the media insinuating that Mr Gates has cancelled his planned visit to Nigeria because of the recent pardon granted some Nigerians.

He said President Jonathan is in touch with the Bill and Melinda Gates foundation and that this report is not true and that it exists only in the imagination of the writers.

According to the president’s spokesman, the foundation said that Mr Gates has visited Nigeria many times in the past and he will continue to visit the country because his focus is working with the Federal government and partners in Nigeria to eradicate polio.

He said, “Nigerians should note that President Jonathan and Mr Bill Gates have met several times in the past and the Bill and Melinda Gates foundation is one of the major partners working with Nigerian government to ensure that polio is completely eradicated by 2015.

“Instead, Nigerians should do everything possible to promote their own country regardless of whatever differences that may exist among us: ethnic, religious, sectarian, whatever.”