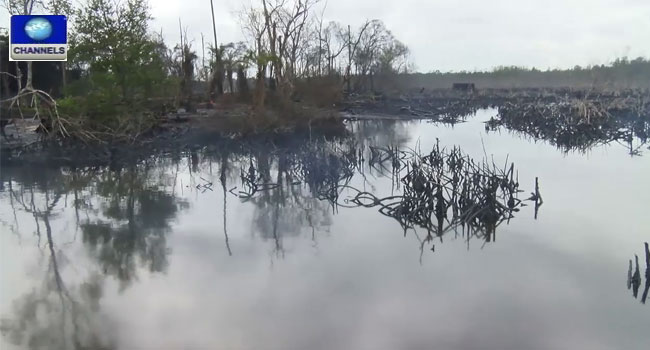 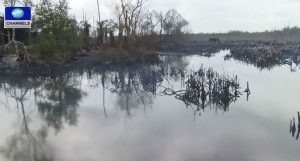 A High Court in London will determine whether Royal Dutch Shell can face trial in the United Kingdom over allegations of oil spill in Nigeria.

Reuters said the court would decide in a matter of weeks whether members of Bille and Ogale communities in Rivers State can sue shell in British courts.

This follows the claim by the law firm representing the communities that Nigerian courts are not strong enough to handle the matter in a reasonable time.

The Anglo-Dutch company, however, insisted that the case should be heard in Nigeria as the matter was the country’s problem.

Shell denied responsibility for the oil spills, but attributed it to sabotage and illegal refining by some people in the two oil-rich communities.

The case was said to have been filed shortly after the company admitted responsibility for two pipeline leaks in 2008, and agreed to pay the sum of 55 million pounds to Bodo community, also in Rivers State.