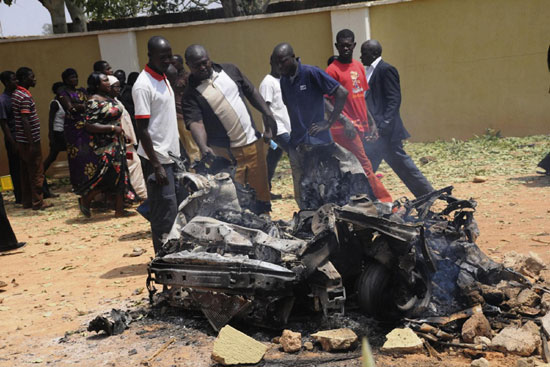 A seven year old girl and several others were reported injured in an explosion at Tudun Wada area in Jos North local government area of Plateau state, North Central Nigeria on Sunday evening when an improvised explosive device exploded.

According to agency reports, the blast occurred at about 8pm near a shop and was believed to have been planted near a motorcycle parked close to the shop.

A 505 Station wagon car was destroyed by the explosion alongside the motorcycle.

The Commissioner of Police, Plateau state command, Dipo Ayeni in a press release confirmed that an unknown person packed a motor cycle laden with an improvised explosive device which later exploded in the area.

The commissioner said no arrest had been made yet and that investigation had gone underway to identify those behind the incident.

He implore members of the public to be security conscious and avail the police with information on the movement of suspicious persons as mechanism to nip in the bud the antics of criminal elements that may want to disrupt the peace in the state.

He said the girl who sustained minor injuries as a result of the explosion had been taken to the Plateau State Specialist Hospital.

The police authority in the state had last Thursday placed a ban on the operation of commercial motorcycle in and around Jos from 7pm till 6am every day. This step according to the police will help checkmate the increasing rate of insecurity in the state and help resident enjoy a peaceful Easter holiday.

Sunday’s explosion paralysed social and night life in the Plateau capital as agency reports have it that travellers scampered to safety and most drink joints were instantly put under lock by their operators.

French officials evacuated 1,500 residents from their homes in Marseille, in the south of France, on Sunday after discovering a live bomb that was placed there by Germans during World War II.

The bomb which was wrapped with a cable and pillows to absorb any potential shock, was discovered by builders working on a retirement home construction site and was gently lifted for fear that it might explode.

The bomb, which took up the better part of a moving truck, has been transported to Canjuers military camp, where it will be destroyed. 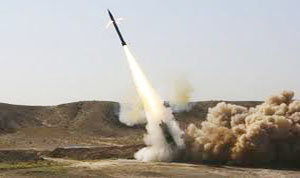 The Israeli government has asked the United States for advanced “bunker-buster” bombs and refueling planes that can improve its ability to attack Iran’s underground nuclear sites.

Official sources say the request was made during the Israeli Prime Minister’s (Benjamin Netanyahu) visit to Washington on Monday.
A front-page article in a local Israeli newspaper, Ma’ariv, on Thursday disclosed that Obama has assured Netanyahu that Washington would supply Israel with upgraded military equipment in return for assurances that there would be no attack on Iran in 2012.

Isreal is widely assumed to have the Middle East’s only nuclear arsenal but its conventional firepower may not be enough to deliver lasting damage to Iran’s distant, dispersed and well-fortified facilities, many experts say.

Iran says it is strictly for civilian energy uses.