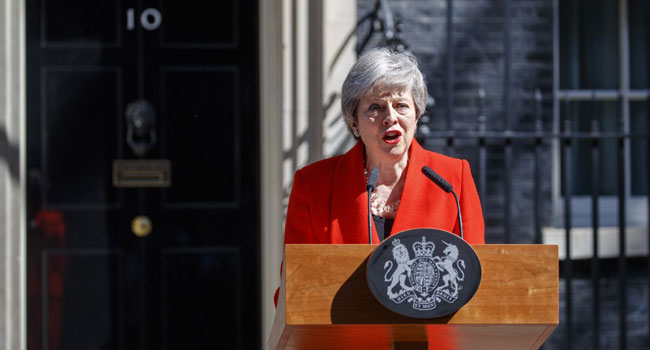 German Chancellor Angela Merkel on Friday took note of the decision by British Prime Minister Theresa May to resign “with respect”, saying that they shared a “good and trusting” working relationship.

Pledging to keep working with May in the same spirit as long as she is in office, Merkel noted that Berlin “wishes to maintain close cooperation and a close relationship with the British government,” the German leader’s spokeswoman Martina Fietz said.

Fietz declined to comment on how May’s decision could affect Brexit, as “the development depends essentially on domestic political developments in Britain.