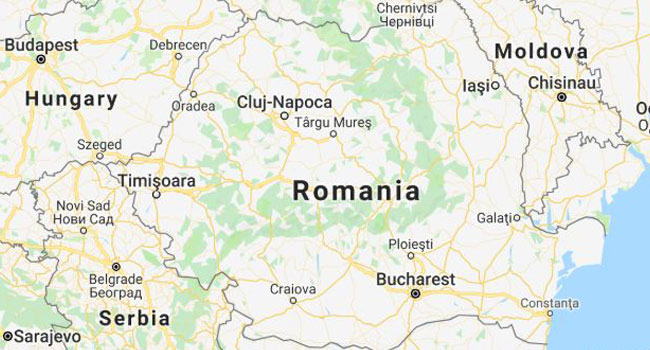 Four people have died and nine were injured after being attacked by a patient in a psychiatric hospital, Romanian press reports said Sunday.

They said a 38-year-old man who had admitted himself to the hospital in Sapoca, northeast of the capital Bucharest, entered a treatment room and attacked other patients with a transfusion stand.

Three of the patients suffered head injuries and died at the scene while a fourth died later in hospital, the reports said.

READ ALSO: At Least 4,000 Detained In Kashmir Since Autonomy Stripped

Among the nine injured in the attack, two were in a coma, they added.

“Everything happened in less than a minute,” hospital director Viorica Mihalascu was quoted as saying.

“This patient was admitted on a normal surveillance level. His symptoms did not give an indication that a tragedy was imminent,” she told Antena 3 television station. 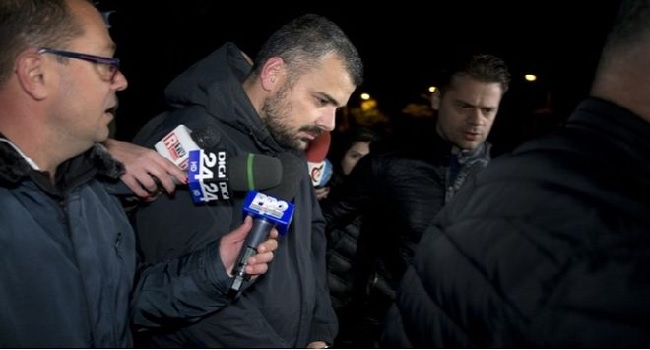 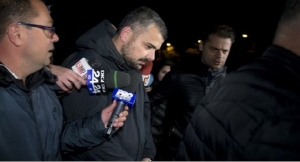 Few days after a fire broke out at a nightclub in the Romanian capital, Bucharest, killing 31 people, prosecutors say three owners of the nightclub have been arrested for suspected manslaughter.

The trio, named as Costin Mincu, Alin George Anastasescu and Paul Gancea, were accused of allowing the club to be overcrowded and of not taking sufficient steps to ensure it had enough emergency exits.

The men aged between 28 and 36, were questioned for several hours about the Bucharest blaze, which started when fireworks were set off by a band performing at the venue.

Witnesses and Romanian media had queried safety standards at the club. They were concerned about the lack of an emergency exit and the use of flammable material to soundproof the building.

Interior Ministry Secretary of State, Raed Arafat, had said that the club was suspected of not being authorised to hold concerts or to stage pyrotechnic displays.

“Prosecutors are also inquiring into who should have insured the premises”, he said.

In a separate development, the owners of three night clubs admitted they had recklessly failed to uphold safety standards, the AP news agency reported.

It said that all three have apologised for their actions, with one confessing that he had put thousands of lives in danger and another conceding he had been “ignorant and irresponsible”.

Friday’s fire broke out at about 23:00 at the Colectiv club, which was hosting a free rock concert by the band Goodbye to Gravity. 400 people were thought to have been inside.

Survivors, however, said that the fireworks caused the ceiling and a pillar to catch fire and produce heavy smoke. 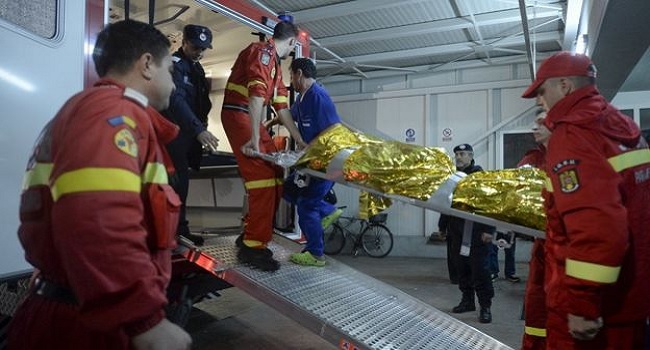 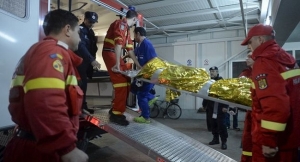 There has been a tragic disaster in the Romanian capital, Bucharest, where 27 people, mostly teenagers and young people, have been killed after fire broke out at a nightclub in the city.

The blaze took hold at the Colectiv club on Friday night, causing a stampede for the exit.

Emergency response chief, Raed Arafat, said that about 155 people are being treated in hospitals in the Romanian capital.

“The only information we have is that fireworks were used in the club and after that tragedy happened, it is under investigation”, He told reporters.

The fire is believed to have been caused by fireworks that was let off inside the club.