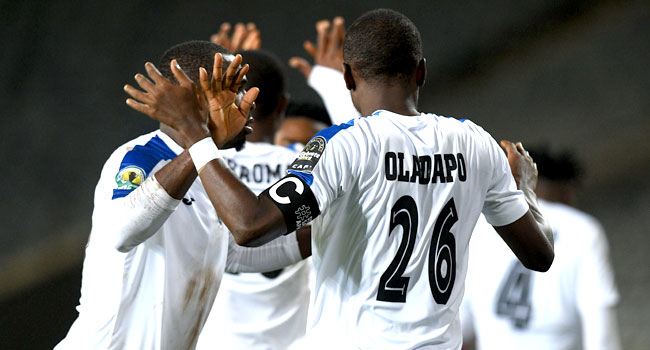 Enyimba’s captain, Austin Oladapo, and striker, Tosin Omoyele, scored a goal each to give the Nigerian side a 2-1 victory over Algeria’s Entente Setif on matchday 3 of the CAF Confederation Cup in Aba, a town in Abia State.

Monsef Bakrar shot the visitors into the lead in the 13th minute after poor communication between Enyimba’s defenders.

Three minutes later, the hosts were awarded a penalty after Omoyele was brought down in the area.

Oladapo stepped up to it but goalkeeper Sofiane Khedairia produced a fine safe to stop him and kept Setif’s lead.

Just before the break, Oladapo made amends for his miss after Omoyele gave a short pass to Dayo Ojo who laid it a sweet one for the incoming captain (Oladapo) who unleashed a shot with his left foot to beat goalkeeper Khedairia.

That goal calmed the nerves of coach Fatai Osho and his technical crew as they went into the break with a levelled score-line.

When action resumed in the second half, Enyimba took control of the game with Anayo Iwuala producing productive runs that cracked the walls of Setif’s defence.

In the 60th minute, it was the same Iwuala who dazzled, confused the visitors’ defenders and placed a fine pass to Omoyele to score the second goal for the People’s Elephant.

With the victory, Enyimba have regained leadership of the Group A table with six points, pending the outcome of the match between Ahli Benghazi and Orlando Pirates scheduled to hold later on Sunday night.

The champions of the Nigeria Professional Football League (NPFL) will play Setif again in a matchday 4 fixture on Sunday next week. 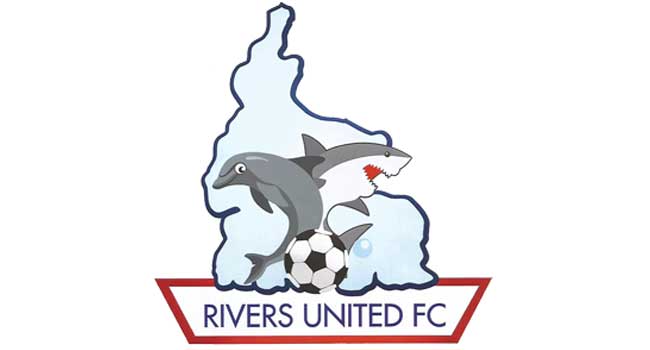 Rivers United have ended their journey in the CAF Confederation Cup with a disappointing 2-1 defeat to FUS Rabat of Morocco.

Though the Nigerian team travelled to Morroco with little hopes of advancing, they started believing when Bolaji Sakin scored in the 43rd minute.

Hoever, goals from Youssef El Gnaoui and Mohamed Fouzaire ensured the Moroccans join Club Africain to progress into the quarter-finals from Group A.

In the other group game, Club Africain defeated KCCA of Uganda 3-0 in Tunisia.