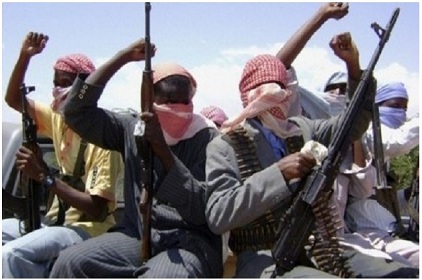 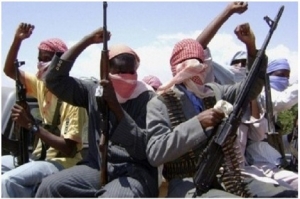 At least 26 people were killed when suspected Islamist Boko Haram militants stormed a village early on Monday, in Askira-Uba Local Government Area in northeast Nigeria and a military warplane opened fire to repel the attackers, local residents and a security source said on Tuesday.

The warplane attacked Boko Haram fighters fleeing in pick-up trucks after raiding Dille, near Lassa in the south of Borno State, for several hours. The attackers shot at inhabitants and burned homes and three churches.

Most of the deaths occurred during the raid but cannon fire from the military jet also killed at least six civilians – four women and two children, residents said.

“The pilot was just spraying bullets anywhere … People were running here and there. Many people were injured from the bullets,” a resident, Suleiman Haruna, said.

Nigeria’s defense headquarters in Abuja did not respond to a request for comment on the incident, but a security source in Borno State confirmed the deployment of the military plane.

The residents and the security source said 20 suspected members of the terrorist group, Boko Haram, were killed by local vigilantes who fought back, but this could not be confirmed as witnesses said the raiders carried off their dead in their trucks.

The militants, who attacked Dille, which is not far from the Cameroon border, were believed to have come from Boko Haram’s Sambisa forest stronghold where some of the girls abducted from the Government Girls Secondary School in Chibok are thought to be held. 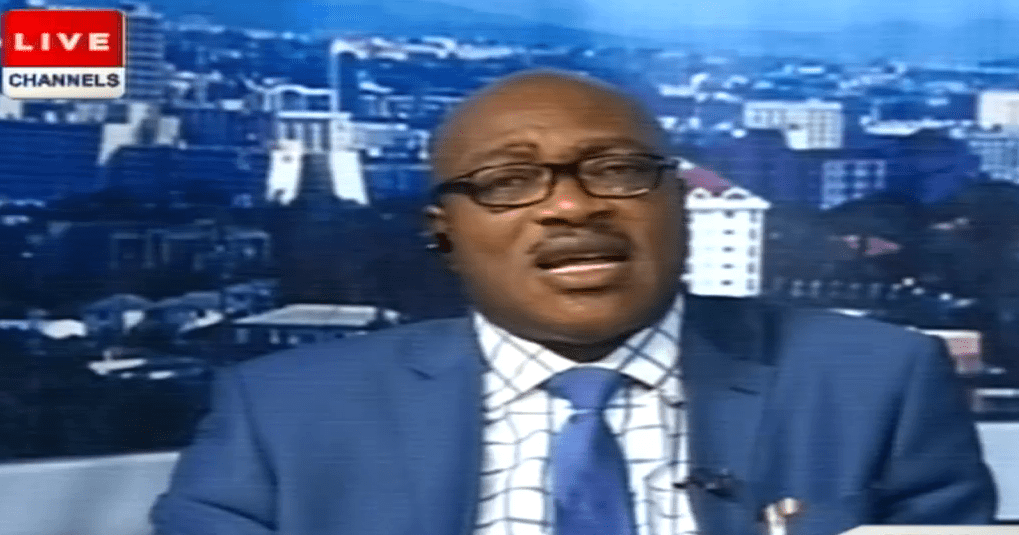 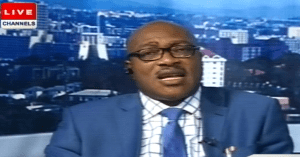 Following the presidential response to controversial comments credited to Governor Murtala Nyako of Adamawa State, which accused the Federal Government of carrying out genocide against Nigeria’s northern states, the Former Director, Department of State Service [DSS], Mike Ejiofor, on Thursday also berated the governor and called on well-meaning Nigerians to condemn such statements.

Speaking from Channels Television’s Abuja studios on Sunrise Daily, Mr Ejiofor described the Governor’s comments as unfortunate, because “he’s supposed to instill confidence and not fear in the people he is leading.”

Adamawa is one of the three states under State of Emergency in the North-East and has suffered several attacks by members of the Boko Haram insurgency who security agencies have said move into the State through the unguarded Cameroon border.

Ejiofor however opined that the governor’s comments were born out of politics and not frustration over the situation, noting that such comments had the capability of sparking civil unrest.

“Being a person in position of authority, he should also temper his words, because he is supposed to instill confidence and not fear in the people he is leading,” he said, urging well-meaning Nigerians to disregard the statements which were “unfounded and unsubstantiated.”

He stressed that there was no need to carry out investigations into Nyako’s allegations as there was no iota of truth in it, warning that the “statement alone is even capable of emboldening the terrorists to continue the insurgency.”

“We should not be playing politics with our security… because it’s distracting and it’s not helping us and the insurgents have not said exactly what they want, (and) that’s why all hands must be on deck.”

Making reference to comments by former Head of State, General Muhammadu Buhari, the former DSS boss also urged all governors to join hands with the federal government to ensure that peace reigned in the country.

He further called on citizens to take responsibility as regards the nation’s security, understand the current situation and exercise patience as terrorism is not a war that can be fought easily and won.

On the rumoured Boko Haram attack along the Lagos/Ibadan expressway on Wednesday, Ejiofor said it was the work of mischief makers but could have been planted by terrorists.

On the aftermath of Nyanya bomb blast which has caused regular traffic gridlock in the affected area in Abuja, Ejiofor called said citizens should exercise patience but warned that there was danger in such traffic situations as terrorists may take advantage of such situation to wreck more havoc.

He called on security agents to find solutions to tackle the situation.

Ejiofor also gave another perspective on the abduction of the school girls in Chibok, Borno State, stating that the terrorists could be using them as human shields, to ensure that the Army does not attack the forest without caution.

He supported Chijioke Ubani’s suggestion on tracing the point of purchase of the Hilux vehicles being used by the insurgents, using the Chassis numbers but noted that some of the vehicles may have been smuggled into the country without proper documentation.

“Citizens should liaise more with security agencies and provide information,” he said, and advocated for a system of Community Watch which would comprise of retired security personnel. 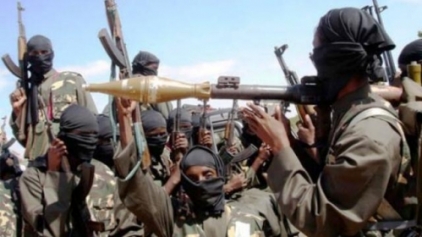 The Federal Government of Nigeria has sealed its northern border with Cameroon in an effort to shut out terrorists using its neighbour as a launchpad for attacks.

The closure extends from Borno State, by Lake Chad, to the southern end of Adamawa State, around halfway along Nigeria’s 1,500-mile border with Cameroon.

A statement issued by the Commandant 23 Armoured Brigade, Brigadier-General Rogers Ibe Nicholas said that the closure is meant to effectively curtail the activities of the insurgents.

Borno and Adamawa states are covered by a State of Emergency that President Goodluck Jonathan declared last May as part of an offensive meant to crush the Boko Haram sect.

“To effectively curtail the activities of the insurgents, the Cameroon border in the northeast has been closed indefinitely,” Brigadier-General Rogers Ibe Nicholas said in a statement.

The Islamists, whose struggle for an Islamic state in northern Nigeria has killed thousands and made them the biggest threat to security in Africa’s top oil producer, are currently based in the hilly Gwoza area next to Cameroon.

Nigerian security officials say they often launch deadly attacks then flee over the border to avoid being pursued.

They killed more than 200 people in two attacks last week on villages, prompting renewed criticisms that military action has failed to neutralize them.