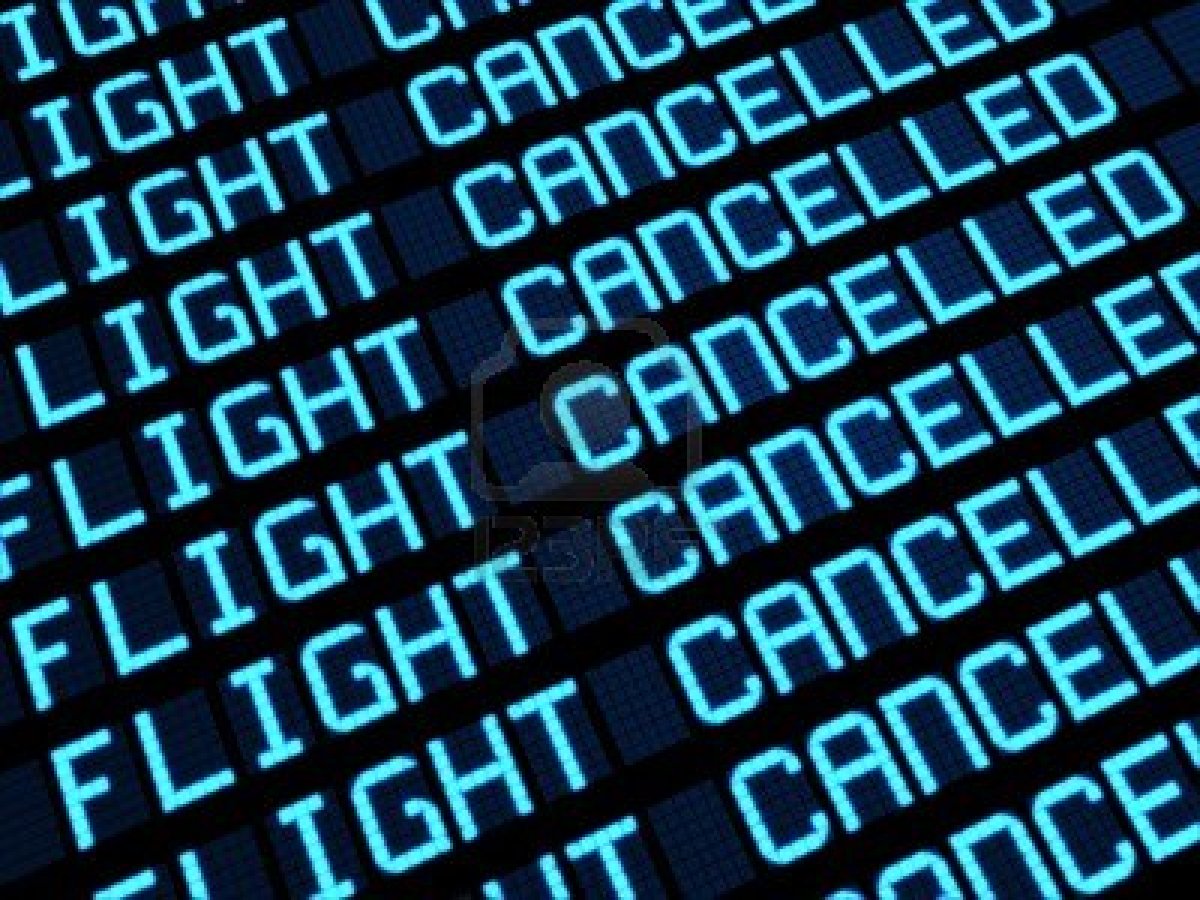 In a bid to check what they term as lack of respect for passengers, a bill to penalise airlines for delays and cancellations of flights has passed second reading in the House of Representatives.

The bill however led to a debate as some lawmakers were of the opinion that there was no need to enact a law on the matter.

The voice vote however went the way of those in support of the bill and the bill was passed.

The sponsor of the bill, Minority Leader of the House, Representative Femi Gbajabiamila said somebody must be made to take responsibility for the frustrations suffered by many Nigerians.

While most lawmakers agreed that most airlines frequently delay and cancel flights, they were divided over how the issue should be checked.

The bill has been referred to the House Committee on Aviation for further legislative work.