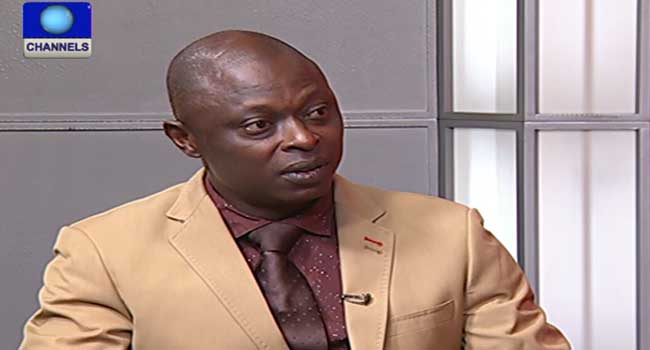 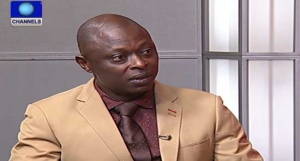 Security Expert, Capt. Umar Aliyu (Rtd) believes that the recent successes being recorded by the Nigerian military in their fight against terrorism is due to the “new blood” that has been injected into the system.

“I am seeing what I can call participative kind of approach to leading troops which should be the case. I am seeing things being done differently. Let us underscore that with probably the ‘change fever’ in the air.

“I am seeing troop commanders who actually bond with their men by not running their battle by proxy. They take time to go there, to feel the ground, to occupy their battle space and that itself has been driven by the relocation of the command centre to Maiduguri,” he said.

Capt. Aliyu, who had been an advocate of the Command Centre relocation long before President Muhammadu Buhari gave the directive, maintained that just as he had expected, the move has aided the fight against Boko Haram.

“Its psychological, its human, it happens everyday even in our families. If you showed up in your son’s school for his competition and he was running, something is going to change about the way he’ll run that day.

“We are not saying that the Chief will perpetually sit there but when you’re actually there, more often than not, you’re going to begin to see, feel and hear first hand.”

“We celebrate our successes (and) we are consistent about it even though its been slow.

“Then if you do post-General Buratai appointment, you will discover that in like 63 days, so much has been done and if we can ‘exponentiate’ 63 days and compare it to like three years – if every 63 days we can do this much, then by December the sun should have set on the insurgents.”

He, however, added that with the insurgents having also changed their tactics to mainly suicide bombings, this must be “complemented by three key parastatals”.

“The military cannot actually fit in as smugly into this issue of suicide bombing as it does into combat engagement in the northeast.

“The SSS or the DSS, the Civil Defence and the Police have key roles to play in driving the successes of eliminating suicide bombing attacks because suicide bombing itself exploits the gaps in our policing strategies.” 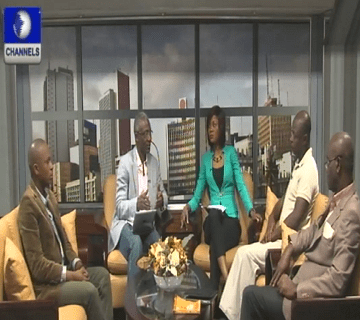 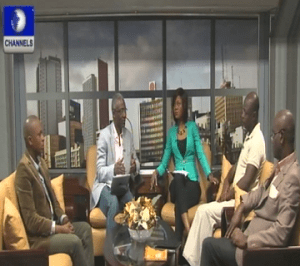 Security Expert, Capt. Umar Aliyu has said that the $9.3m that was supposed to be used to purchase equipment and infrastructure for the Nigerian Soldiers cannot purchase any weapon asides “cutlasses”.

He said the fact that the money was impounded in South Africa created the “suspicion that its for money laundering than the purpose of purchasing weapons because they are very expensive”.

Speaking as a guest on Channels Television’s Saturday Sunrise, Capt. Aliyu stated that one armored personnel carrier was more than the amount that was seized and could not that the amount could only buy the AK 47 which was already in used.

Giving a background, Capt. Aliyu explained that since 2009, about 11 billion Naira had been used in arms purchase. “That has gotten us no effect yet. Convert $9.3m to Naira which is less than two billion Naira, what exactly do u want to do with two billion that 11 billion did not do.

He insisted that the money is not enough to purchase arms.

The security expert, also insisted that the money use for the procurement of these arms aren’t enough. 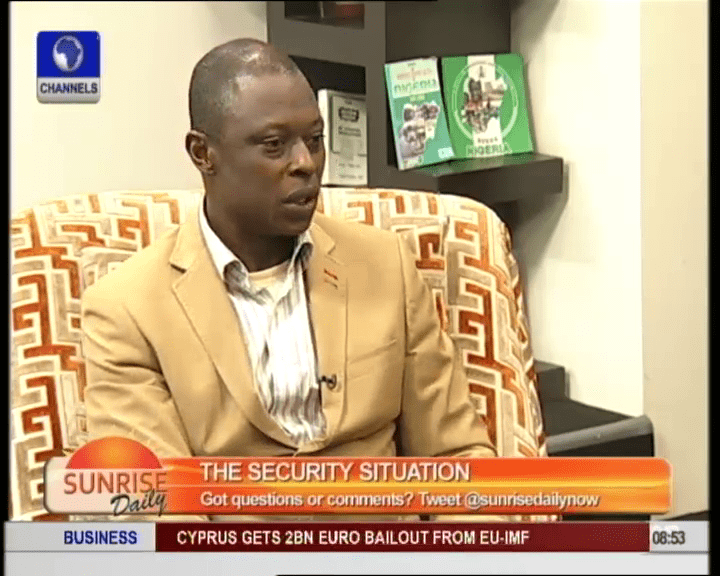 A retired Captain with the Nigerian Army and a security consultant has supported the actions taken by President Goodluck Jonathan on the security situation in the north eastern part of Nigeria.

Captain Umar ‘Blade’ Aliyu (Rtd) backed the president’s action saying “yes. Despite reservation and criticisms, People have been making their views and opinions known. But again is emergency is emergency. Emergency is something that is unusual. Its emergent and it just came up and we had to respond the way we did”.

The retired soldier however agreed that there are concerns in some quarters but claimed that the president had to first react to the threats posed by these security concerns in that part of the country before considering other things.

He also claimed that the wheel of operation cannot be re-invented by the army, saying they can only improve on the present wheel obtainable.

Aliyu, who likened the crackdown to a ‘Project’ which has a time frame, expected deliverables and methodology of execution, said the authorities have a “herculean task’’ ahead of them.

He called on the people to support the army in carrying out the operation. He advocated for a Civilian- Military Relationship so as to enable all hands to be on deck to quell the insurgency.

He charged the soldiers to embark on some form of integration management with the social, cultural and religious practices of the people that occupy the states that the president has declared the state of emergency.

Aliyu also called on the soldiers to make themselves approachable and “see some positive and what I call cooperative responses”.

Aliyu further advocated for a lighter approach than the use of brute force to eliminate the insurgency launched by the militants against the federal government.