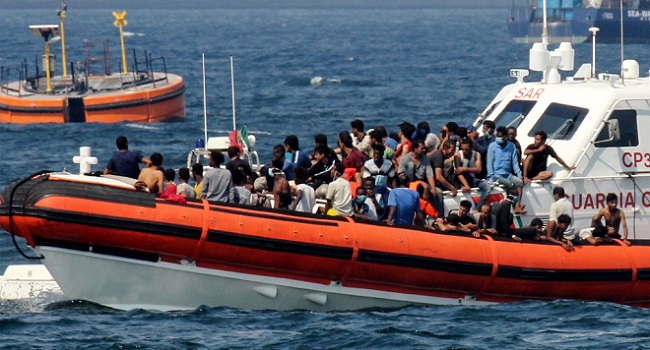 At least four people died when a boat carrying about 30 migrants sank off Spain’s Canary Islands in the Atlantic Ocean, emergency services said.

Rescuers were searching for more possible victims following the accident off the fishing village of Orzola in the north of Lanzarote island late Tuesday.

“A small boat overturned at around 7:30 pm as it was approaching the coast,” a spokeswoman for the emergency services said.

She said five of those onboard reached land while 15 others were rescued.

“The bodies of two people were found, a search is continuing for others who were on the boat,” she said.

The head of emergency and security services in Lanzarote, Enrique Espinosa, said two other bodies were recovered and there were currently 28 survivors. He said it was feared that three other people may have died.

More than 18,000 people have landed on the Spanish archipelago over the past year, some two-thirds of them in the past few months, after taking perilous boat trips from the African coast.

Spain’s socialist government announced last week it plans to set up camps for some 7,000 people and launch a diplomatic offensive in various African countries to try to curb the influx of migrants to the holiday islands.

The current wave has echoes of the crisis of 2006 when 30,000 migrants reached the Canaries, prompting Spain to step up patrols and ink repatriation agreements. 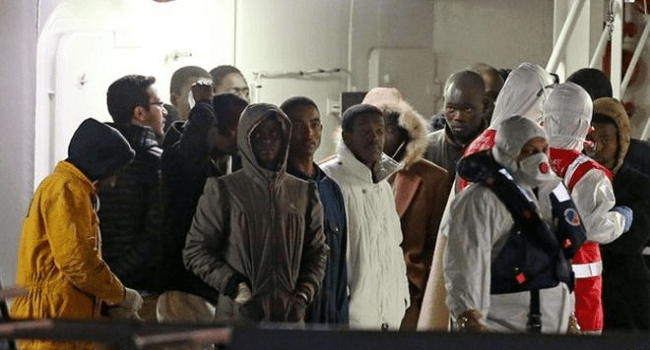 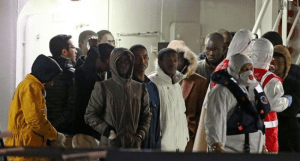