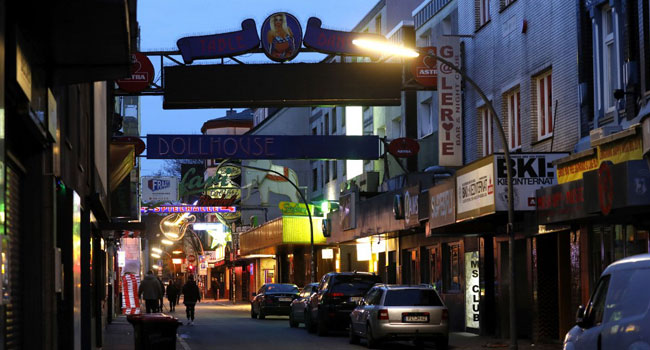 Just over 168,000 cars were registered last month, the KBA transport authority said, down 49.5 percent compared with May 2019 and following a 37.7-percent drop in March and 61.1 percent in April.

The May figures showed “some reduction in tensions on the new car market,” EY analysts commented, but “the car sector remains in a deep crisis”.

But aside from increased subsidies of up to 6,000 euros for electric car purchases, there was no direct aid for carmakers — reflecting opposition from both economists and environmentalists to a repeat of 2009’s post-financial crisis “cash for clunkers” scheme.

Some politicians pointed to slashed value-added tax as a potential boost to auto manufacturers.

May’s data showed that “reopening car showrooms at the end of April had next to no positive effect on demand,” said Reinhard Zirpel, president of the VDIK car importers’ federation.

“The sector now hopes that the measures announced in the stimulus package will end buyers’ restraint and bring about an improvement in the second half of the year.” 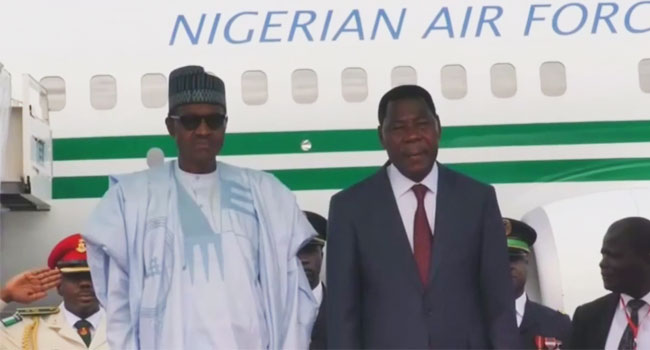 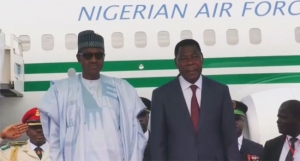