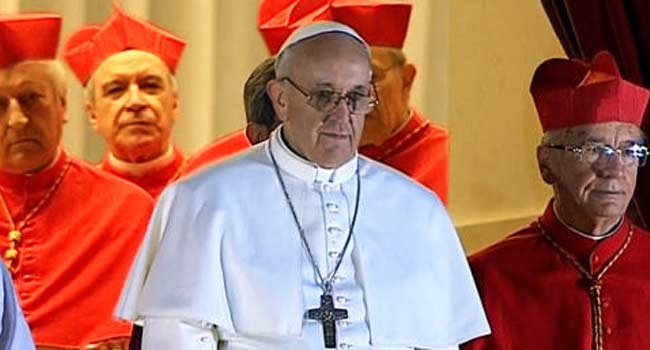 Pope Francis said Sunday he will create 13 new Catholic cardinals next month, 10 of whom are under 80 years old and therefore eligible to vote for his successor.

Francis made the surprise announcement during his weekly Angelus address, and said they would be appointed on October 5.

The appointments come as the Argentine pontiff gradually shapes a less European college of cardinals.

The newcomers hail from North America, Central America, Africa, Europe and Asia, and Francis says “their origin expresses the missionary vocation of the Church”.

The new “princes” of the Church, who will be appointed at a special ceremony known as a consistory, come from countries including Cuba, the Democratic Republic of Congo, Indonesia and Morocco.

Those under age 80 will be able to take part in the next secret conclave to elect the head of the world’s 1.2 billion Catholics, who is chosen from among the cardinals.

As well as having that key role, cardinals often also hold the highest administrative offices in the church.

Among those named was Archbishop Matteo Zuppi of Bologna, who the Vatican’s consultant to the Communications secretariat James Martin said was “a great supporter of LGBT Catholics”.

The Tablet’s Vatican expert Christopher Lamb said the pope’s nominations “reflect his priority to build bridges with other religions… and to support migrants”.

Those set to receive a cardinal’s red hat include Michael Czerny SJ, head of the Migrants and Refugees section of the Dicastery for Promoting Integral Human Development, and Archbishop Michael Fitzgerald, an English expert on Christian-Muslim relations. 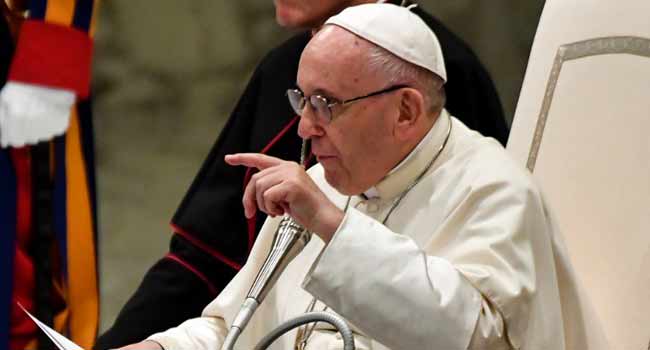 Pope Francis has removed two prominent cardinals from his inner circle months after they were tainted by paedophile scandals.

Australian Cardinal George Pell and Chilean Cardinal Francisco Javier Errazuriz were both removed from the so-called C9 Council of Cardinals, an international advice body set up by Francis himself, the Vatican said Wednesday.

The last time the C9 met in September, Errazuriz, who is accused of ignoring reports of abuse in Chile, and Pell, who faces charges in Australia related to historical child sexual offences, were both absent, and the council said it was considering restructuring.

Despite being removed from the C9, Pell remains in charge of Vatican finances, the third most powerful position in the Roman Catholic Church.

The Church has been hit by a series of child abuse scandals in recent years, with widespread allegations of cover-ups, including against the pope himself.

The pope clarified the composition of the C9 ahead of a February meeting with leaders of bishops’ conferences from around the world dealing with the “protection of minors”, to which victims of priest sex abuse have been invited.