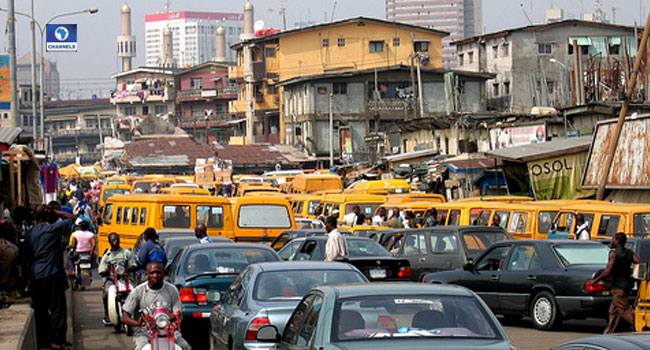 The Lagos State Government has announced plans to construct multilayer car parks in strategic locations across the State within the next 12 months.

This construction is part of the traffic management reforms of the state government aimed at ensuring seamless connectivity and decongesting traffic in the state.

Commissioner for Waterfront Infrastructure Development, Ade Akinsanya, who said this on Wednesday added that the multilayer car parks would be constructed across the state within the next 12 months.

Akinsanya said that the State Government is open to partnership with interested investors willing to collaborate with government on the project.

READ ALSO: One Dead, 19 Rescued As Boat Capsizes In Lagos

He said the move to construct the multilayer car parks was a prelude to the enactment of revised Parking Authority Law, all in a bid to rid the State of indiscriminate parking on the roads which in turn contribute in no small measure to traffic gridlock.

“The Lagos State Government is desirous to have multilayer car parks across the State in the next 12 months. This is in consonance with the government’s proposed traffic management and transport sector reforms and as a prelude to the enactment of the State’s revised Parking Authority Law.