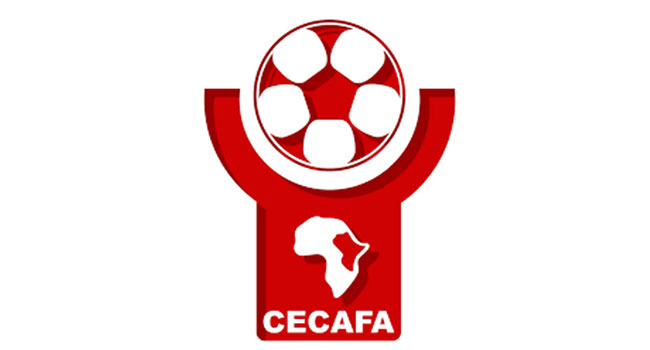 The Democratic Republic of Congo will play in next month’s Confederation of East and Central Africa (CECAFA) Senior Challenge Cup in Uganda as a guest team, the organisers said on Monday.

The two-time African Nations Championships (CHAN) holders will be competing for the first time in the regional football tournament which will be held in Kampala from December 7-19.

“DR Congo is expected to bring a lot of football wealth to the tournament, especially with their domestic league clubs, TP Mazembe and Vita Club performing very well in the African football competitions. We are privileged to have them play in our competition,” CECAFA secretary Nicholas Musonye told AFP from Dar es Salaam where the draw was held.

The tournament will also see the return of the Eritrean national senior team which last competed in the Cecafa Challenge Cup in Kenya six years ago.

Titleholders, Kenya will play in Group C alongside Djibouti, Tanzania and Zanzibar.

The two top teams from each group and the best two losers will qualify to the quarter-finals.