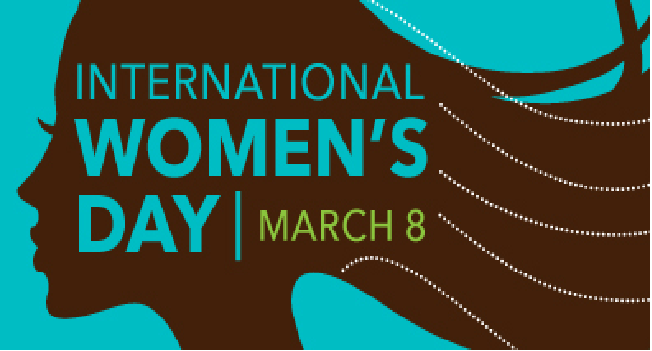 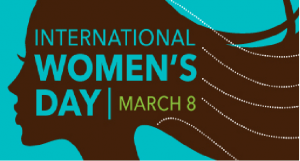 More emphasis have been laid on the need for Women Empowerment and Service to Humanity, as the world marks the 2015 International Women’s Day.

Globally, March 8 has been set aside to celebrate women who have contributed to the development of the world as well as serve as a reminder to government to canvass for policies that would advance the course of women.

This year’s celebration, with the theme, Women Empowerment, Service to Humanity has drawn so many reactions from people as governments across the globe try bridge the gap that exists in making the women folk bring their expertise to the fore.

Nigerian woman started striving for empowerment with little or no support from relevant authorities in 1995 in Beijing, China when thousands of women across the globe gathered to seek the protection of the rights of women and inclusion in socio-economic development.

Twenty years later, the day is still being celebrated globally to awaken the consciousness of those in authority to up their games in championing their course.

Efforts by government in Nigeria to ensure the inclusion of women in governance is said to have yielded success with about 35 per cent of women occupying key positions in various Ministries,department and Agencies, leaving the men folk vying for more positions in politics.

Besides active involvement in politics,the Minister of Women Affairs and Social Development,Mrs Zainab Maina, sort the passage of bills that would protect the Nigerian women.

According to experts, closing the gaps that exist in making women bring their potentials to the fore also begins with a commitment to improving budgetary allocations for issues that affect women.

With more than 70 per cent of the nations women still living with rural areas and unable to get medical, educational or economic empowerment, many said that harnessing the potentials of women should be seen as a top priority at the Global,National and Local levels.

In Abuja, Nigeria’s capital, the Bring Back Our Girls campaigners dedicated the 2015 International Women’s Day to the 219 schoolgirls abducted from their school’s dormitory in Chibok, Borno State, by members of a terrorist group, the Boko Haram.

The girls were abducted on April 14, 2014 and have not been rescued.

At its meeting in Abuja on Sunday, the group members expressed concerns that two weeks into the six weeks heightened counter-terrorism operation to tackle insurgency in the north-east, the government had not offered any status update on efforts specific to the rescue of the 219 Chibok girls.