Poland’s prime minister on Monday cancelled Warsaw’s participation in a summit of central European countries in Jerusalem, calling comments about the actions of Poles during the Holocaust by Israel’s foreign minister “racist”.

“The words of the Israeli foreign minister are racist and unacceptable… it is clear that our foreign minister (Jacek) Czaputowicz will not be travelling to the summit,” Polish Prime Minister Mateusz Morawiecki told Polish media, after comments by Israel’s new foreign minister accusing Poles of anti-Semitism. 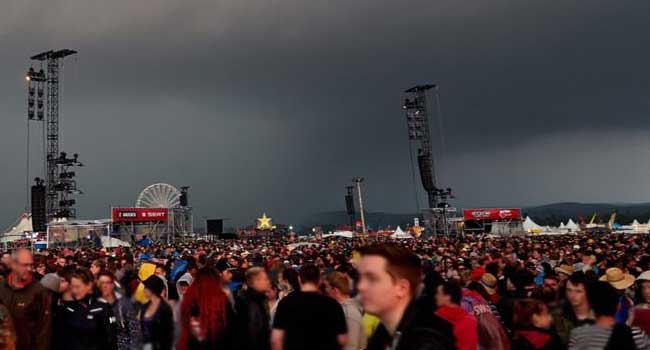 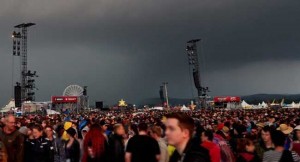 At least 51 people have been injured in western Germany with eight of them seriously hurt, after lightning struck at a rock festival on Saturday.

According to BBC, German Police say two people had to be resuscitated.

The organisers of the Rock am Ring festival, now in its 31st year, said that the 2016 event would continue.

They added that clear weather was expected later in the day.

Some 45,000 people are expected to attend the concert over the course of the weekend.

Central Europe has been hit by severe storms and rains over the past few weeks, leading to the death of 11 in Germany.