The youngster was declared “brain dead” by doctors on Friday.

According to reports, the pre-teen and a friend were floating in inner tubes on Lake Lanier in Atlanta when they were struck by a man on a jet ski. Glover was unresponsive when he was taken out of the water and airlifted to Children’s Healthcare of Atlanta at Egleston; his friend, an unidentified 15-year old girl, was treated for a cut on the head and a broken arm.

According to the Atlanta Journal-Constitution, the Georgia Department of Natural Resources said that alcohol doesn’t appear to be a factor in the accident and the newspaper also reported that the man on the jet ski and Glover were a part of the same group on an outing at the lake.

Kyle Glover is the son of Usher’s ex-wife Tameka Foster,the two are reportedly present at the hospital. 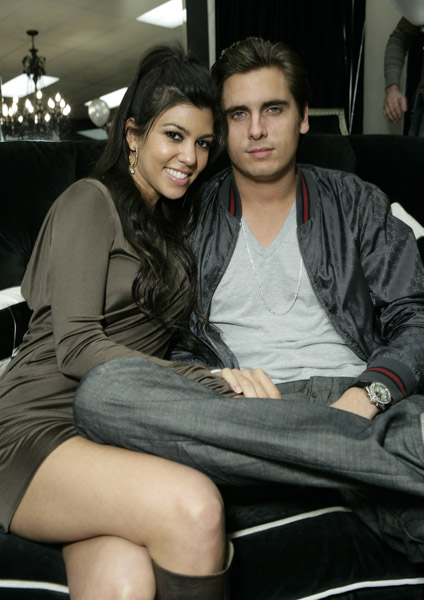 Another girl has been added to the Kardashians’ family, following the birth of  Kourtney Kadashian’s baby girl  in the early hours of Sunday at Cedars-Sinai Medical Center Los Angeles .

Kourtney who spoke to E News with so much excitement said, “Scott and I are overjoyed to welcome our precious angel Penelope Scotland Disick into our lives. We are forever blessed. Mommy and baby are resting comfortably,”

Kris Jenner Kourtney’s mum tells E news “It was a great. She had an easy delivery, Penelope is so cute. She looks just like Mason. She’s so beautiful. We are so happy.”

In May, the family—along with Kim Kardashian’s beau, Kanye West—celebrated the baby-to-be with a femme-fueled, pink-themed baby shower. 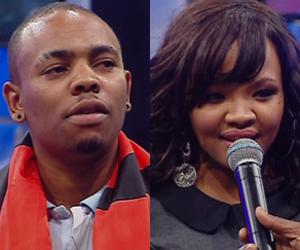 One of Big Brother’s most loved couple Junia and Malonza are no more in the House. They were the latest to bid farewell at the Stargame last night.

When it was time for the eviction, IK, the presenter, scared the 6 housemates that were put up for eviction, by calling out their names with so much sympathy.

Prezzo who was the first to be metioned showed so much fret in him, but fortunately for him he was saved by his fans.

Malonza whose name was also mentioned appeared not to be bothered, instead his girlfriend Junia broke down into tears.

When being asked by the presenter (IK) if the relationship was going to continue even after he leaves BBA, Malonza said “Anything that continues from here will be a plus but all I know is that Junia is a special friend.

He added that “what brought me joy at the Big Brother was the fact that I found Junia.”

When the time for the second eviction came, Goldie was so nervous that Prezzo (the evicted)  had to pat  her at the back but he got lucky.

Well, when it was time to depart the house, Junia smiled while hugging others and whispered “At least am leaving with him.”

It is clear that these two have genuine feelings for each other and they now finally have a chance to see if their love is for real. 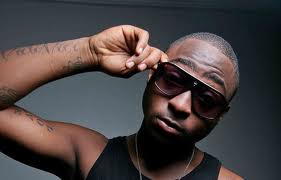