The Lagos State chapter of the Peoples Democratic Party (PDP) has asked the State Governor to account for over 136 billion Naira SURE-P largesse allocated to Lagos State.

The party claims the money was collected by the Lagos State Governor, Mr Babatunde Fashola.

In a statement issued by the Lagos State PDP spokesman, Taofik Gani, the party noted that the amount was enough to build at least 100,000 low cost accommodation and adequate hostels on all the state’s tertiary campuses.

“In spite of the huge state internally generated revenue (IGR) and the over 136 billion Naira SURE-P largesse over the years, Lagos residents are still lacking many ordinary social services.

“Where they are available, Lagosians (Lagos residents) pay exorbitant to enjoy such,” the party stated.

According to the statement: “even the APC governorship Candidate’s campaign jingles, posters and other messages are clear vote of no confidence in the services rendered by Governor Fashola.

“This is because Mr Ambode has himself declared emergency in virtually all the sectors of governance in the state by proposing trust and emergency funds in the sectors.”

The Akinwunmi Ambode is the Lagos State governorship candidate of the All Progressives Congress (APC).

The PPD re-emphasised its confidence in defeating the APC in the coming general elections.

“We are good to go and defeat APC in the coming elections. Fashola was able to cajole Lagos residents for some years with pseudo and momentary projects, while neglecting areas of governance that affect the masses most,” the party said.

The PDP, describing the Governor as a mediocre in governance, said it would capitalise on the flaws of Governor Fashola’s administration to defeat of the APC in the state. 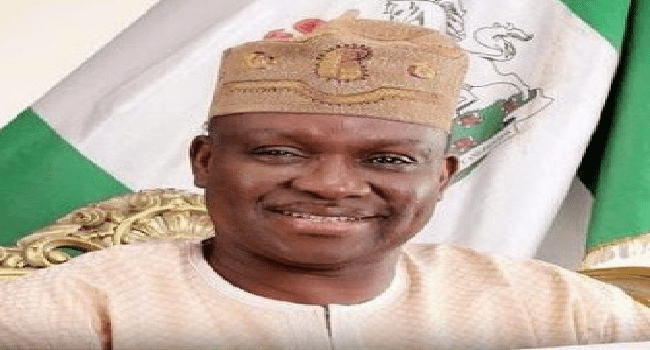 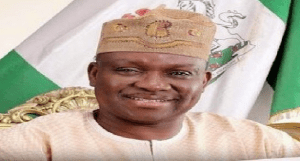